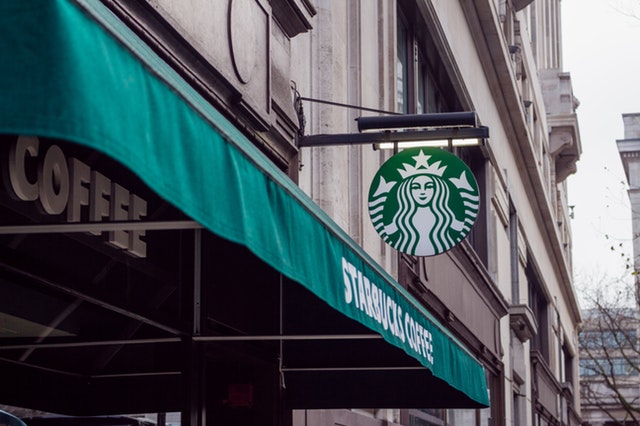 According to the recent reports, the news about Starbucks going full crypto that made numerous headlines by the end of last week turned out to be false and misleading.

No Frappuccino for BTC users just yet

The internet was hyped after recent reports of Starbucks deciding to go crypto an accept Bitcoin (BTC) and possibly altcoins as a valid method of payment. The news especially hit Twitter, with a lot of people tweeting that new partnership that includes the ICE (Intercontinental Exchange), an operator for the NYSE (New York Stock Exchange), as well as Microsoft and Starbucks, might mean that cryptos will become a valid payment method for Frappuccinos.

Starbucks partners with Microsoft, ICE on new cryptocurrency that can pay for Frappuccinos https://t.co/gwa4FrwOcJ

However, while the partnership is real, and it will include the creation of Bakkt, a new global platform, as well as a new ecosystem for various digital assets, the news that Starbucks will officially accept cryptos is not. The misleading reports came as a misunderstanding, with various media outlets, like CNBC and even Bloomberg, jumping to conclusions.

The misunderstanding led to these media outlets running headlines that indicate that Starbucks’ partnership with Microsoft will allow Bitcoin and altcoin payments. However, Starbucks’ spokesperson clarified the situation, stating that this is, in fact, not true. According to the statement, Frappuccinos for Bitcoin will not be a thing anytime soon. Instead, the company will simply participate in the creation of the new platform called Bakkt.

Details about the platform

Bakkt will allow the conversion of cryptos into dollars, with the process resulting in those dollars being used at Starbucks. The spokesperson pointed out that the platform will allow conversion, and even trading of cryptos, but not their use at Starbucks locations. However, the company did not say that this might never come to pass. As the crypto space evolves, they will continue to talk with both, the regulators, as well as their customers, to maybe get to that point in the future.

The official press release issued by Starbucks last Friday has offered more details regarding the project. One statement, in particular, indicates that, if proper regulations arrive, the project might see the inclusion of Bitcoin futures, which would be physically delivered.

The news of ICE considering the launch of physically-delivered Bitcoin futures contracts has been mentioned as far back as in May of this year. Back then, the report came from the New York Times, and many have speculated if it will actually come to pass. Now, according to the new announcement, it might become one of the aspects of this new partnership.

Additionally, this might bring more trust to cryptos in general, considering how big and respected ICE is. One of the former executives of Wall Street mentioned back in July that this might be just what institutional investors need. Due to the general mistrust toward cryptos, it was said that the crypto market needs a trusted name to back it up. This might be a bank from Japan, HSBC, Goldman Sachs, or ICE. Now, it would seem that ICE will be the way to go, and big things might be awaiting the crypto market soon.

The rise of Litecoin (LTC) could be quicker than everyone expects