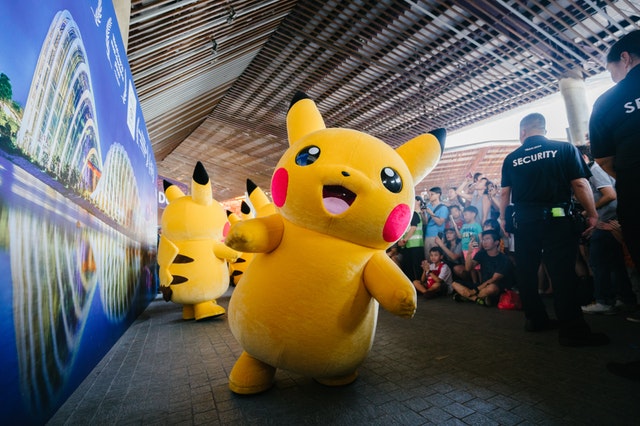 As the period of uncertainty for the crypto space continues, not everyone seems to be equally as scared for the future of digital currencies. Despite the recent Bitcoin sell-off, billionaire and major crypto investor, Tim Draper, seems to believe that a period of recovery is about to start soon.

While even the near future of Bitcoin and other digital currencies cannot be predicted with accuracy, Draper believes that Bitcoin value is going to keep getting higher, especially in the next several years. In fact, he even stated that cryptocurrencies will likely overtake fiat currencies at some point in the future.

During the Las Vegas-based World Crypto Con, Draper stated that cryptocurrencies will be much easier to spend, use, and invest with, in the near future. People will be able to do whatever they want with them since they are frictionless and they cost less. These reduced costs alone will be a significant improvement for people, according to Draper.

He believes that for these and other, similar reasons, people will eventually want to move to cryptocurrencies, while fiat currencies, which he calls political currencies, will be left behind.

In the meanwhile, the market remains unstable, with Bitcoin often going below and above $4,000 per coin. The lowest that it ended up being this year was at around $3,700, which happened only days ago, while Bitcoin’s current price remains slightly over $4,000.

Since the rest of the market dropped as well, and Bitcoin’s market cap is more than half of the market cap of the entire crypto space, the total crypto market capitalization also lost half of its value in the last 15 days.

According to Draper, there are multiple countries that understand that cryptocurrencies are bound to bounce back at some point. Because of that, they already started adopting them, and the current market crash did not discourage them. Trying desperately to cling to old currencies is a mistake and a waste of time, according to him. This is why smaller countries seem so prepared to accept and adopt Bitcoin, cryptos, ICOs, as well as blockchain.

A lot of investors also remain convinced that Bitcoin will reach the value of $250,000 in the next 2-5 years. In addition to that, Draper is convinced that the world will soon reach an uneasy balance when it comes to the use of crypto and fiat currencies and that it will become easy to exchange Bitcoin for dollars and vice versa.

Draper’s positive outlook has inspired him to even start a Bitcoin venture fund, which is one of his next big projects. He has revealed this plan quite recently, although he has yet to decide when he will actually start the project. However, so far, his plan is to raise a fund that is all Bitcoin, invest into numerous companies, and have them pay their workers, as well as suppliers, in Bitcoin.

Bitcoin in 2020: What to Expect from BTC Value in the Future