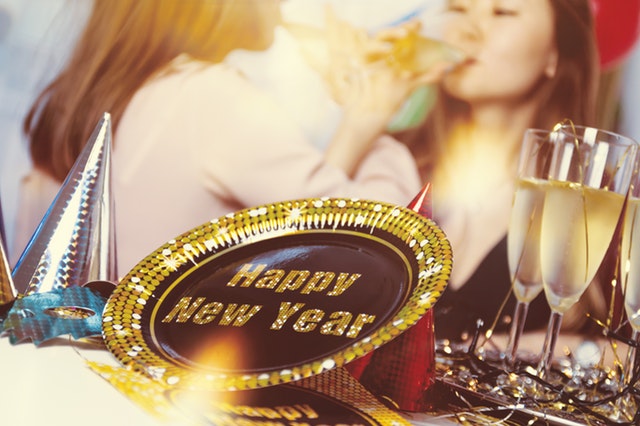 As 2018 gets closer to its end, the so-called crypto winter continues, and many of the leading coins have lost a lot in terms of value and size. While there are those who believe that these coins will simply bounce back like many times before, there are others, who claim that the time has come for a new generation to take over the position of leading cryptocurrencies.

While there are many coins that show potential to actually take over, TRON in 2019 is one of those that are most likely to do so. Naturally, TRON itself also has supporters and non-believers, those who claim that it will bring forth web 3.0 and those that say that it is all just hype and clever marketing.

Looking at the evidence, it is more than possible that TRON will actually be among top coins of the third generation of crypto, if not its representative, just like Ethereum was for the second generation and Bitcoin for the first.

Like all coins, TRON has lost a lot of its value in January 2018 after the market crashed, and like every other crypto, it has yet to recover from this event. At the time of writing, its price is at $0.016643, while the coin itself holds the 11th position on CoinMarketCap’s list of largest cryptos.

Throughout the year, TRON has been announcing partnerships, new listings, projects such as its TestNet, MainNet, token swap, token burns, Representatives election, the purchase of BitTorrent, and finally, Project Atlas. While all of this only happened in a span of several months, this is only the tip of the iceberg of what has been going on for TRON throughout 2018.

Following the launch of its MainNet, the TRON ecosystem started to grow thanks to various dApps. Many of them are in development, with a few already being out. Many speculated that TRON might join projects such as EOS or NEO in attempting to overthrow Ethereum. However, TRON never had such plans. Its goal was, and is, decentralizing the network, and revolutionizing entertainment industry.

As 2019 approaches, the crypto market is in a bad shape. While there are all kinds of opinions regarding the future of crypto, the entire community still believes in some kind of a future and is interested in discovering what it might hold. Right now, TRON’s blockchain is making steps towards becoming a cryptographic asset platform, with numerous ambitious projects in the pipeline.

We have already mentioned project Atlas, undoubtedly the most exciting of all known plans that TRON is working on. It includes BitTorrent, which TRON obtained in June 2018. While only a small portion of BitTorrent users will actually interact with TRON in any way, it is still expected that a lot of new users will enter the ecosystem this way.

The project’s primary feature seems to be TRX rewards for seeding. Seeding is a process that happens after a file is downloaded by users. Users can choose to host said file and allow others to transfer data between each other. While there are many that were doing this already out of the sense of community, there are also many that chose not to do it. Now, thanks to TRX rewards, they might reconsider doing it once more.

What BitTorrent does is similar to what TRON aspires to become, and obtaining it was a big step in the right direction for TRON. BitTorrent also already started accepting BTC, TRX, and even BNB as payments for premium services. This has happened yesterday, on November 28th, and TRX is still growing by 32% at the time of writing, as a consequence.

For now, TRON is expected to continue developing its projects, with a special focus on project Atlas, throughout 2019. As mentioned earlier, its ecosystem is getting more and more dApps, and experts believe that the real production of decentralized applications will start next year. As a result, the coin will get much more attention, and will likely experience a significant price surge.

Whether or not it will lead a bull run, or just participate in one, remains to be seen. However, many are optimistic regarding TRON’s future, its projects, and especially its token.