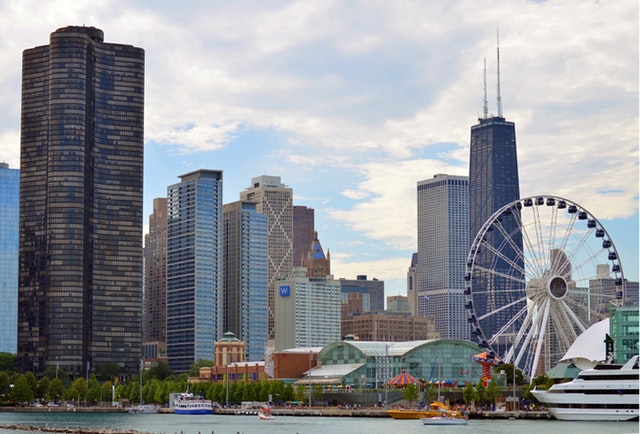 The cause of the current decline has been the subject of speculation. Many traders have postulated the theory that Bitcoin manipulation is highly probable. They claim that it all started when the CME Group and CBOE started offering Bitcoin futures back in mid-December. But these institutions really be blamed? The crypto-verse is unregulated and subject to pump and dumps once in a while at the expense of the small traders.

But can it be that the actions of the ‘big shot’ financial institutions are the kicks of a dying horse? Are they seeing pending doom with the introduction of decentralization and peer-to-peer transactions as envisioned by Satoshi Nakamoto?

This might be the case. They are trying to make some profits before they fall like the wooden bricks while playing Jenga.

Niall Ferguson, an accomplished author and commentator, recently told a group at a seminar hosted by the Bank of England, that Bitcoin and cryptocurrencies were the financial systems of the future. He was also keen to note that we might be on the cusp of another financial crisis as the one witnessed in 2008. He had this to say:

“The financial system of today is not fundamentally that different than the financial system of the pre-crisis period, except that big banks are better capitalized. I don’t think much else is really different. The novelties, the things that will really matter ten years hence are still relatively small in scale. Whether its bitcoin or cryptocurrency generally or the massive revolution in online payments that is being achieved by the big Chinese tech companies, that’s the financial system of the future, and it is still small enough not to be systemically important in 2018. In short, I am left feeling we are only a matter of time before the next crisis.”

The last crisis was the fault of the American banks who were trading with derivatives of mortgages held by subprime borrowers. The interest rates of these mortgages fluctuated resulting in a domino effect of delinquent payments. What then happened is a total collapse of the economy due to lack of support for the value of the said derivatives.

Long story short, the banks messed it up. This then gives cryptocurrencies the opportunity of grabbing the wheel in terms of being the financial system of the future. Even with the current decline in the crypto market, there is some light at the end of the tunnel in crypto going mainstream. We hold the key to this adoption.

Cardano (ADA) Will Obliterate The Competition With More Listings