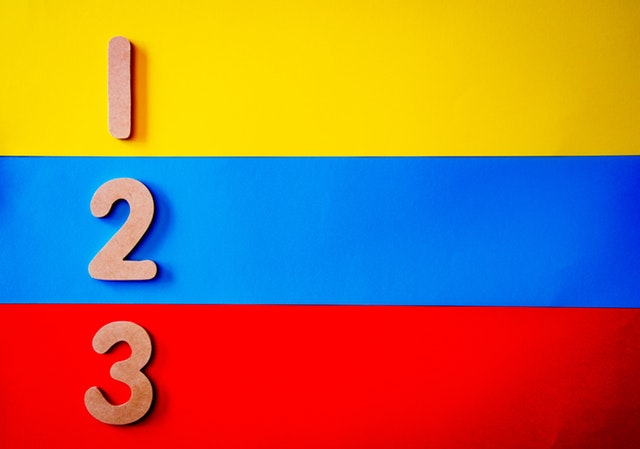 In the world of cryptocurrencies, there are hundreds and even thousands of active coins. With so many of them, deciding which one to invest in can be a nightmare, especially for the new investors. Making such a choice requires a lot of research and fact-checking, since making a wrong choice will mean losing all of the money you invested.

Because of that, a lot of investors choose to only concentrate on top coins, which is a good strategy. Leave the smaller altcoins to more experienced people, who are a bit more attuned to the going-on’s in the crypto world. However, even if you only choose to concentrate on the top coins, you might still have a hard time finding the right one. This is why we have decided to compare some of the most popular cryptos, and today, we will be looking at an EOS vs TRON vs Ethereum comparison.

EOS vs TRON vs Ethereum

Making a choice, even when it comes to only these three projects, can still be a hard thing to do. All three of them have their own pros and cons. Ethereum, for example, has been holding the position of the second largest coin for years now. This would not happen if it were not a decent investment.

Then, there is EOS, a coin that aims to provide better technology and service in the pretty much the same field that Ethereum has been dominating for a long time. And finally, there is TRON, which is in a league of its own. Unlike EOS, TRON doesn’t want to kill of ETH and take its place. Instead, it has its own set of goals, all of which are extremely ambitious. Even so, TRON has been slowly fulfilling them, and it constantly draws closer and closer to its ultimate goal, which is the decentralized web.

Ethereum is the second largest coin by market cap, bettered only by Bitcoin itself. It’s interesting to note that both, EOS and TRON, started off as Ethereum’s ERC-20 tokens. Still, neither of them was satisfied with remaining on ETH’s network, and so they became their own blockchains. They both launched their MainNets only a few months ago, but EOS has had a bit of trouble with its own project, at least at first.

EOS is relatively similar to Ethereum, which is why it feels confident when it comes to its chance of taking ETH’s place. There’s an argument to be made that EOS does everything that Ethereum does, only better. It is faster and cheaper, and its technology continues to improve. On the other hand, ETH’s technological development seems to be in a dead end, but the coin still remains firmly in its place as the second largest crypto.

How does TRON fit in?

We already mentioned that TRON was an ERC-20 token as well, and it also recently launched its MainNet. What makes it different from EOS is that everything it does seems to be very successful. It launched numerous successful projects, the good news is piling up constantly, and it entered more partnerships than we can count.

Its aim is to revolutionize the entertainment industry, and eventually lead us to a completely decentralized web. This might seem impossible, but all that TRON really needs is time to lead us to this. This is why TRON is among the most popular and best coins today.

EOS and ETH are not bad either, and EOS might even pull off the ETH replacement. However, that is still in the future, and for now, they all struggle with a constantly bearish market.

Ethereum continues to decouple from Bitcoin (but in a bad way)