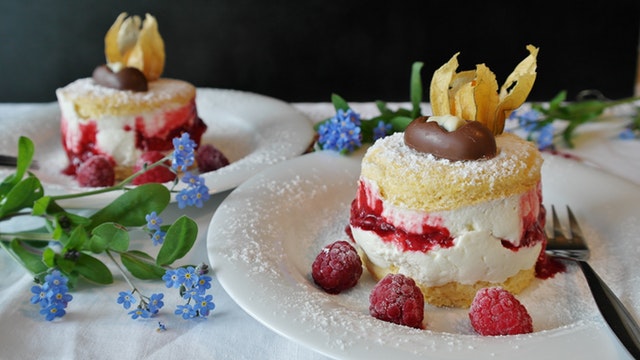 As many of you are already aware of, the crypto market is not in a good place at the moment. Numerous coins are losing their value, and nobody can tell for how long is the current bear trend going to hold.

However, the bear trend will eventually blow over, as it always does, and a new bull run can start at pretty much any time. Bearish behavior is bad for the market at the moment, but it can also provide an opportunity for investors who are interested in making a profit in the long run. Smart investors know that buying coins is less profitable when their price is on the rise. However, purchasing them when their value is low allows for some pretty good returns when the bulls return.

As always, the main question is — which coin to invest in? Well, we believe that altcoins like EOS and Cardano (ADA) are among the best ones. Both of these projects have a lot of potentials, and both are almost guaranteed to survive the altcoin apocalypse. Even so, the EOS vs Cardano rivalry continues to persist, and everyone wants to know which one holds more potential than the other. This is what we will try to answer today.

EOS and Cardano are two separate projects, but even so, they do share a number of similarities. For example, they both wish to change the world with their respective projects, take over Ethereum, and dominate the market.

At the time of writing, EOS holds the fifth place on CoinMarketCap’s list of largest cryptos, with a current price of $4.84. Cardano, on the other hand, holds the ninth spot, with a price of $0.063395.

Cardano is a relatively new project, even though it was conceptualized back in 2015. Its creator, Charles Hoskinson, set up a goal of creating a strong crypto that would have real quality. According to what we can see so far, he succeeded at doing this, and all aspects of Cardano are excellent. This includes its stability, technology, and even the team behind it.

EOS, on the other hand, has been around for much longer, and it started off as an ERC-20 token, meaning that it was created on Ethereum’s network. A few months ago, EOS has launched its own MainNet, which is a significant achievement. However, the MainNet soon proved to have quite a few bugs and glitches, which does spoil the impression somewhat.

When it comes to Cardano, the project is pretty similar to Ethereum. However, it uses the PoS algorithm in order to improve the blockchain’s speed and enhance the user experience. At the same time, it protects the components of decentralization, and it improves the security of transactions. Cardano has improved its speed, decentralization, and security, which are the biggest factors that lead to the balanced blockchain.

While the current technology is not good enough to perfect these aspects, Cardano has done as much as it could to come as close to perfection as possible. According to Hoskinson, the tech behind Bitcoin and Ethereum has reached a dead-end, and not much more can be expected from them. While the two started the crypto era, it is now up to the altcoins to continue its development and progress.

When it comes to EOS, it contrasts Cardano in several ways. EOS was created through the use of Delegated Proof-of-Stake, or DPoS. Its goal is to allow faster crypto adoption and on a larger scale. However, many would argue that this system damages the project’s decentralization. On the other hand, EOS has shown a lot of progress, it fixed its flaws, and it is among the best platforms for dApp creation. It’s free, it managed to tackle scalability issues that so many other coins have to deal with, and its development is still advancing at full speed.

In the end, the question of EOS vs Cardano still remains unanswered. Both coins are still being developed, and have a lot of potentials to change the world. They have capable teams, and even more capable leaders behind them. In the future, one of these might grow exponentially and leave the other one in the dust. However, for now, it is extremely difficult, if not impossible, to tell which one will end up a winner.

Here is how Tron (TRX) has proved its critics wrong

Why is Bitcoin Going Down in September?