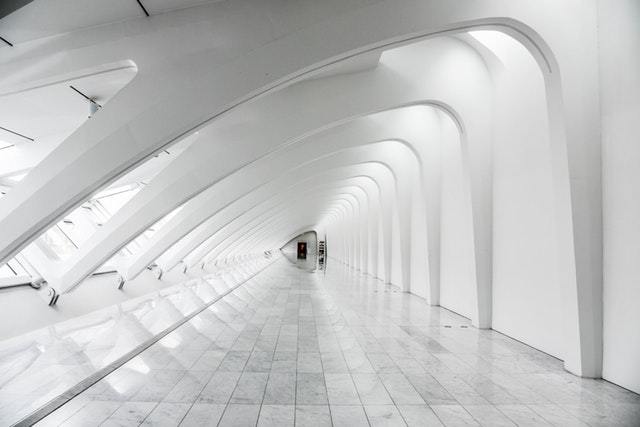 The future of any cryptocurrency is as uncertain and subjected to change as is its price on the current market. However, this is not good enough for investors, since they need to be able to estimate whether or not the coin is worthy of investing.

Cardano (ADA) is one of the coins that has received a lot of attention this year. It made a lot of progress despite the constantly bearish 2018. Of course, its price is still pretty low compared to other crypto world champions. However, it probably won’t remain so low forever. So, what is there in the future of Cardano?

A bit about Cardano (ADA)

Similarly to Ethereum, Cardano is a platform that specializes in decentralized apps and smart contracts. Its native crypto is ADA, a coin valued at $0.077132, according to CoinMarketCap, which is currently holding the 9th place on CMC’s list.

Despite the fact that it is trying to do the same, or at the very least similar, thing as Ethereum, the two differ quite a bit, upon closer inspection. Cardano is a much younger coin, with its technology being massively improved. Cardano, like many other coins, aims to be the leader of the third generation of the blockchain.

The coin was developed by Charles Hoskinson, who came up with a concept for ADA back in 2015. However, the coin was only launched in 2017. In the meantime, Hoskinson dedicated himself to creating a professional team, perfecting the coin’s concept and technology, and alike. Cardano’s way was always slower, but that was fine, as long as the coin did what it aimed to do properly.

The future of Cardano

Cardano is a coin with a lot of goals, some of which may seem a bit too ambitious at first glance. It aims to unite everyone under one blockchain, and even make it the first $1 trillion economy, according to Hoskinson’s statement a few months back.

Additionally, Cardano’s leaders have been intrigued by how bad the situation in Africa is. Their goal is to use the blockchain technology and help African countries become more organized, cheaper, and more stable than current systems. While these plans were explored in depth back in February, Cardano Foundation’s Twitter page has recently reminded the community of these plans.

There is tremendous potential for blockchain technology to solve issues in the developing world. Read the latest on Cardano's vision for Africa on the Cardano Forum: https://t.co/IYRPufr6r8

This, of course, means that ADA is not scraping their goal to help developing countries in Africa. Only that doing so will require a lot of time, effort, and patience. However, if successful, this will make the future of Cardano quite bright in Africa. Not a lot of coins is planning on conquering African crypto market, and certainly not a lot of those that are as capable and well thought-out as Cardano is.

If Cardano manages to establish itself in Africa, this will be a game-changing move, for the coin, as well as the involved countries. Of course, the company’s goal is to help, but the consequences of its expansion cannot be overlooked. In the meanwhile, Cardano continues to struggle in the once again bearish market, like the rest of digital coins.

Despite the current environment, Cardano still remains one of the most balanced coins, with the smallest price oscillations. In the meanwhile, Cardano continues its own development, with constantly bringing up new updates. These updates continue to fix even the smallest issues, making Cardano one of the best coins around.

Finally, according to Hoskinson’s recent video, Cardano’s TestNet 1.4 is also coming soon, with its release being scheduled for October of this year. In the same video, Hoskinson also claims that the team has made a lot of progress with Icarus as well and that they are quite happy with the results.

Obviously, the future of Cardano seems bright enough, even though it might require a lot of work and effort. Cardano continues to develop and advance and has become a pretty safe investment at this point.

NEO vs EOS – The Rivalry Continues