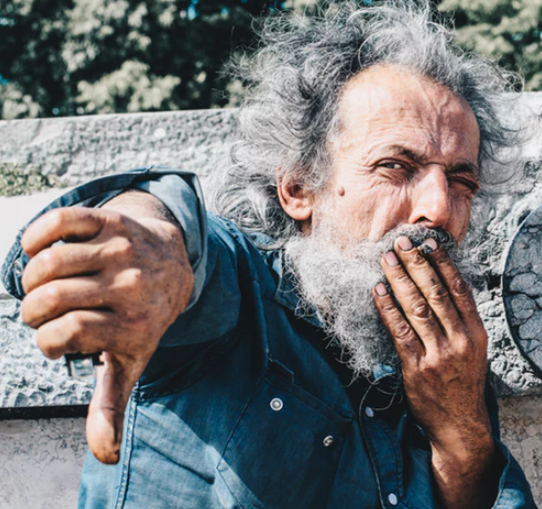 At the time when Tron was created, the cryptocurrency received lots of criticism. Initially, many thought the project would be a failure and won’t last that long. Most crypto enthusiasts also believe that Tron would vanish under impracticable codes.

It doesn’t end there. When Tron unveiled its interest to take responsibility for creating a decentralized Web – which is the primary goal of Tron, it really wasn’t easy for Justin Sun and his team as they were criticized as a blockchain without no product. But were these critics correct?

Tron has answered all its critics

It was discovered that Tron had plagiarized its Whitepaper from Ethereum, people began to label Tron as a failure. Nonetheless, Tron has been very lucky in the crypto sphere.

Its Initial Coin Offering was held in September 2017 and it came at the time when cryptocurrency was beginning to gain fame, thus, offering the crypto sphere more than $500 billion by the end of the year. At that time, Tron – the cryptocurrency initially labeled as a failure, recorded a meteoritic sale of $70 million.

After releasing its press release, Tron increased from $0.04 to $0.3 in just a few weeks. Since then, it has attracted a lot of investors in the crypto market today, and even now, it is still doing a relatively good job (considering the bloodbath that crypto market has been seeing from time to time this year so far).

We do know that it is a normal phenomenon for a digital asset to undergo hefty disapprovals on the part of its community; one can clearly see that with Cardano (ADA) and Ripple (XRP). It was said that Cardano was bought by some people with no future promises of realistic profits (which is wrong). Ripple, on the other hand, received lots of critics on the number of FinTech companies that have really adopted its products.

Even though critics and misinformation have given tough time to Tron, the blockchain firm’s answers have proved to be worthwhile. Talking about some of its most recent successes, the cryptocurrency acquired BitTorrent, and it is also working on new projects such as the Project Atlas.

Tron’s MainNet and its Virtual Machine

Tron’s MainNet was created to gain independence from Ethereum and for developers to get the avenue to develop Dapps (Decentralized Applications) on Tron’s network. The MainNet was launched on May 31s this year. As GlobalCoinReport reported at that time, Tron’s MainNet didn’t bring a surge to its price, which may be because the publicity around it was over.

During that period, it seemed Tron needed to work more to attain investors’ prospects.  Also, Tron’s Virtual Machine was launched recently, but it still hasn’t surge its price (credit goes to the whole crypto market’s dip).

At the moment, Tron’s investors are discarding the misinformation and inadequacies, but looking at its long-term visions.

The long-term prospects haven’t evidenced its value yet. At the time of writing, Tron is priced at $0.01752 and ranked No.13 according to CoinMarketCap. Not too long ago, Tron was labeled as one of the ‘most used’ cryptocurrencies on 200+ online stores according to Bitcoin Superstore.

Consequently, the crypto has received lots of attention lately – even though it allegedly erred by plagiarizing its ICO. Not to forget, Tron’s Reddit community has more than 65,000 users currently. With all that in mind, Tron is set to recover soon, all we need do is to wait and see what will occur before the year closes. If the market recovers well, the coin might follow suit efficiently, but it won’t surge alone as it can’t as of now at least.

Photo by Daniel Páscoa on Unsplash

Ethereum continues to decouple from Bitcoin (but in a bad way)

EOS vs Cardano (ADA): Which One To Invest In?