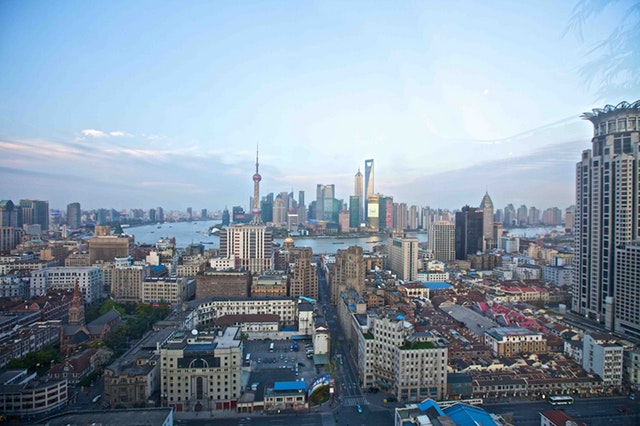 The Chinese government has been known to have ordered a total ban on all cryptocurrency related activities in its jurisdiction. Every crypto from Bitcoin (BTC), Ethereum (ETH) and lesser coins was targeted in the ban that shook the crypto-verse last year and early this year. This attempt by the government was seen by many Crypto-enthusiasts as being unfair and perhaps a precursor for the authorities to issue a digital form of the Chines Yuan to further guarantee the currency as being a better stabler option to the regular crypt out there. This has not yet materialized but the Chinese authorities are now ranking cryptocurrencies.

In the new rankings that have just been released by the Ministry of Industry and Information technology, Ethereum (ETH) scored 129.4 in an assessment index by the ministry and due to its smart contract capability. The evaluation of the cryptocurrencies focused on the technical proficiency of the cryptocurrencies; the corresponding platforms that they offer; the application level of each; and their availability to the users.

Analysts were quick to add that the Chinese government rankings overlooked factors such as the track records of the cryptocurrencies to come up with the list. This then explains why Bitcoin (BTC) was ranked #13 even if it is the oldest and most popular of the bunch. To note is the number 16 to 25 rankings below the main table in the screenshot above.

The rankings by the Chinese officials could also prove what many Cryptocurrency enthusiasts have been saying with respect to Ethereum ‘dethroning’ Bitcoin (BTC) from the top due to its superior qualities and functions. Roger Ver, also known as ‘Bitcoin Jesus’ had expressed a similar opinion a week ago and had this to say:

“I see it happening, and I believe it’s imminent. Ethereum could overtake bitcoin by the end of the year and bitcoin cash could do the same before 2020.”

Bitcoin has enjoyed the spotlight for the last few years due to the fact that it was the first cryptocurrency in the markets. It also introduced us to blockchain technology and the concept of decentralization through its creator, Satoshi Nakamoto. What remains to be seen is the ‘flippening’ of Bitcoin by Ethereum.

Flippening is defined as the act of one lesser known or less dominant cryptocurrency, gaining prominence over another formerly dominant coin with time. In this case, Ethereum will be the one flippening Bitcoin.

DEEP AERO – A Towering Force in the Drone Marketplace