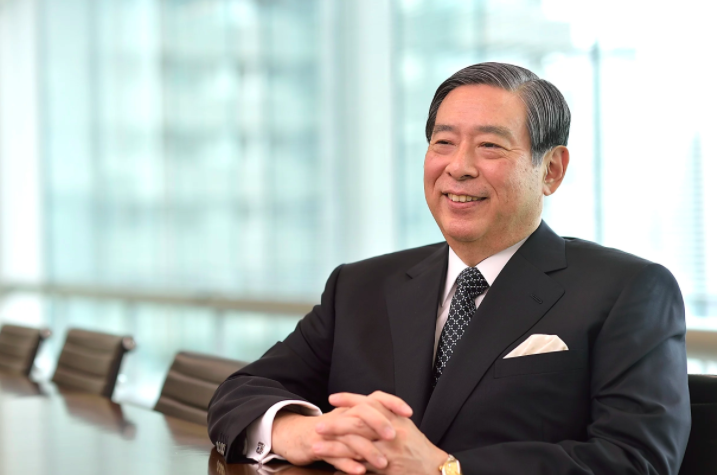 “Not only does it have a clear use case, XRP is faster, cheaper and more scalable than any other digital asset… I strongly believe it will become the global standard in digital currencies.”

That’s what Yoshitaka Kitao, CEO and Executive Chairman of SBI Holdings, said in August 2017. SBI is a financial services company group based in Tokyo, Japan and its subsidiary, SBI Securities, is Japan’s largest online securities company with more than 4 million brokerage accounts.

Fast forward to January 30, 2018, and SBI launched SBI Virtual Currencies – an exchange with the following remit: to provide a respected and reliable exchange for both its institutional customers and individual digital asset buyers in Japan.

And here’s what’s important – the platform has launched with XRP as the only digital asset supported.

Why is this important?

Well, as per the report that outlined the development, SBI VC is looking to join the xRapid ecosystem — which is Ripple’s enterprise-grade solution — to help institutions source liquidity for cross-border payments between Japan and the rest of the world. In line with this, Ripple will integrate SBI VC’s APIs so that xRapid users can convert XRP to JPY and JPY to XRP instantly through SBI VC.

We’ve written numerous pieces on the various partnerships that Ripple has secured with big-name institutions and the impact that these partnerships could have on the company long term. What we’ve written less about, however, is the uptake of XRP as an integral part of what Ripple’s proprietary technology is trying to achieve and – in turn – the potential for long-term upside revaluation for XRP going forward.

This deal, outlined above, is one example of exactly that.

There’s a reason that SBI has decided to go with XRP as its launch-token and that’s that it’s one of the only cryptocurrencies that has been developed in line with a specific enterprise use case and that – and this is important – it has been validated against this use case time and time again.

Sure, we’ve seen white papers tell us why such and such a coin is going to be the next big thing in privacy and anonymity. Sure, we’ve seen companies tell us which institutions they intend to knock off the top spot in their respective industries.

What we haven’t seen, however, outside of Ripple and XRP, is a company and its underlying token perform against (and, indeed, outperform against) its own targets and the expectations of the community that supports it.

Right now, XRP goes for $1.12. That’s a close to 9% discount on its price this time yesterday and a huge 66% from highs recorded at the start of this month. Sure, these highs included the premiums that South Korean exchanges applied to the markets, but even excluding this premium, Ripple is down considerably. It’s not the only coin that is, of course. Despite that, twenty-four-hour volume is well above $1.56 billion.

In line with the overarching decline in the market, people are looking at some incredible discounted entry opportunities right now. With that said, this isn’t a time to just pick up any coin – there are some real winners when this sort of thing happens and these winners are those coins that have declined in line with the overarching market weakness but that, at the same time, have advanced fundamentally.

Ripple, as far as we see it, checks both of these boxes.