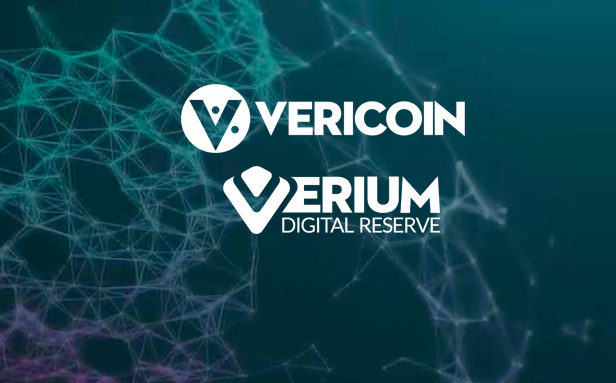 At peak of play on January 11, 2018, VeriCoin (VRC) went for $2.61 a piece. From this peak, the coin has since dipped to $2.54 – a close to 3% decline. In the bitcoin space, a 3% move might seem inconsequential. This is the space, after all, where coins move hundreds of percentage points overnight and can reward thousands of percentage points in just a few weeks.

So why are we remarking on it today?

Well, because this dip, however small, represents a pause in an otherwise incredible run for the coin and the company behind it which, in turn, might represent a nice opportunity to pick up some tokens at a discount (or, at least a steady accumulation price) before things once again start to run.

This is one of those coins that (in all likelihood) many readers won’t have come across before – it’s ranked 224th on CoinMarketCap right now – so before we get into out expectations going forward, it’s worth offering up a bit of background.

So, Vericoin is very similar to legacy cryptos like bitcoin and Litecoin in many ways. It’s designed as a transaction token and it’s tradable across a number of major exchanges. It also differs in a few key areas, however.

The coin works on its own protocol PoST (Proof-of-Stake-Time), which makes it a lot faster than bitcoin (in many cases, instant) and again unlike bitcoin, holders gain interest just as they would in a savings account by leaving their digital wallet running on their computer.

This adds a store of value use case to the equation.

There’s also what’s called Verium, which a purely digital commodity which runs on its own unique protocol, what’s called PoWT (Proof-of-Work-Time). This is a key part of the investment thesis for VRC – Verium solves the blockchain scaling issue by introducing a new variable block-time paradigm that speeds up as mining power increases. This means that, unlike bitcoin, where volume increases have translated to high transaction fees and slow processing times, Vericoin doesn’t suffer from scaling issues.

As anyone who has tried to transact in bitcoin over the last month or so will know, that’s a big deal.

So with that all noted, why is the coin running right now?

Over the last couple of weeks, management has made a real effort to push development updates into the hands of the market. We’ve seen interviews, a new website, a fresh Slack and Telegram channel push and a listing on StockTwits for both Verium and Vericoin.

We’ve also got word of a new miner launch, which promises an up to 20% increase in mining speeds. Further, Patrick Nosker, the guy behind Vericoin, stated that 2018 is the year the company steps up marketing and technology development to return to the top 20 market cap (and in his own words) “like the good old days.”

Take all this together and you get a part of the puzzle in place that’s previously been missing from Vericoin’s push towards dominance in its target market – a commercialization push that seeks to bring on new users.

That this has been missing to-date isn’t necessarily a bad thing, of course. Many of these sorts of coins carry out a huge marketing push before perfecting the technology and then crash when things go wrong. Vericoin has done things the other way around. The company has got its technology to a point where scale isn’t an issue and quality is commercial-grade and then it’s pushing to onboard adopters.

For us, that’s the right way to do things and it’s the driving force behind our bullish bias on VRC right now.

And don’t take our word for it – take a look at the company’s adoption stats here.

We will be updating our subscribers as soon as we know more. For the latest on VRC, sign up below!

We Scored Big On Mysterium (MYST): Here’s What’s Next