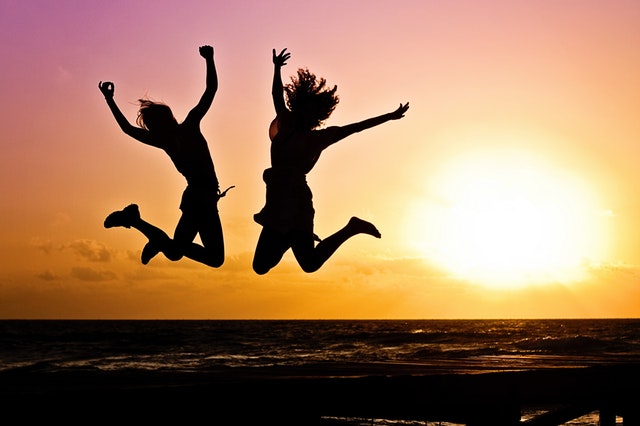 After more than a month of trading in the red, Bitcoin (BTC) seems to have finally experienced a new bounce, starting on December 17th. The new surge came just after the weekend of sideways trading, and Bitcoin has seen a relatively sharp surge which has increased its price by $900 within a few short days.

Now, investors are left wondering whether this bounce is the real deal, or is it something else that it’s making BTC rise so unexpectedly.

How did the surge affect BTC and the market?

As mentioned, the spike up started on December 17th, without any warning, and seemingly without a real reason. As usual, the change in Bitcoin’s own behavior has affected the entire market, and most of the top 100 currencies started trading in the green for the first time in over 30 days.

Many of these coins experienced a much larger surge than Bitcoin itself, such as EOS, which has gone up by over 25% at one point. In comparison, the Bitcoin increase remained in single digits. Even so, the current situation is still better than it was in the previous month, with Bitcoin’s price exceeding $4,000. At the time of writing, Bitcoin’s value is at $4,102, with a 0.65% increase in the last 24 hours.

XRP and Tether (USDT) are currently the only two coins within the top 10 cryptos that are trading in the red, with the rest of them experiencing larger increases. This is especially true within Bitcoin’s ecosystem, where Bitcoin Cash (BCH) is seeing a 30.53% surge, and Bitcoin SV (BSV) growing by over 23%.

The question on every investor’s and trader’s mind right now is whether or not the current growth is real and permanent? The crypto community has been speculating about this ever since the surge started on December 17th. Since then, many were claiming that the current situation is nothing but another attempt at market manipulation.

Some analysts have even speculated that the change is a beginning of a “Bart” pattern, which starts with a price surge, followed by sudden spikes which go both up and down and then resulting in a drop which brings the asset’s price close to the starting point. The pattern was named after the iconic character from The Simpsons, Bart Simpson, as it resembles the shape of the character’s head.

Many argue against this theory, stating that the current increase lasts longer than a typical “Bart” pattern, although it is still possible that the pattern will hold.

For now, Bitcoin’s price is higher than it was in weeks, and the same is true for its market cap, which has exceeded $71 billion. The total crypto market cap has grown as well, currently holding at $135.4 billion. Whether or not the recovery will hold still remains to be seen. For now, however, the increase is giving hope to investors and traders around the world, with many of them being optimistic, and claiming that this might be the start of a bull run that will return Bitcoin’s value to heights experienced earlier in this year.

Why did WAVES Coin Experience 200% Surge?

Reasons Why HODLing Cardano (ADA) Is A Good Idea