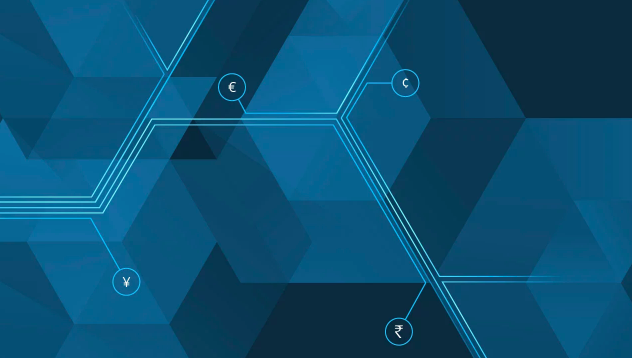 Cryptocurrencies have taken a beating over the last few days pretty much across the board and, whatever the composition of your crypto portfolio, it’s safe to say it’s likely down substantially on its total value at the end of 2017.

With that said, however, some coins have recovered to a much stronger degree than others, meaning if you are weighted towards one of these strong tokens, the net decline suffered over the last week or so isn’t sitting as large as it might be.

As we move into the early morning session out of the US on Thursday, it’s safe to say that one of these outstanding performers has been Ripple (XRP).

At peak, January 4, XRP priced out at more than $3.80 a piece. At that price, Ripple’s market capitalization sat just shy of $150 billion and the coin was trading around $10 billion in volume daily.

Fast forward to January 17 (so, yesterday) and things looked far less promising. XRP hit lows of $0.97 on Wednesday, trading for a market capitalization of just $37 billion – down 75% high to low in just a couple of weeks.

As we pointed out here, however, there are a couple of fundamental aspects in play that contributed to the coin’s decline but that were largely ignored (in terms of offering them up as an explanation for the dip) by analysts covering the coin.

Basically, CoinMarketCap had removed South Korean exchange pricing from its price algorithms. This shaved more than 30% off the price overnight. In turn, sentiment took a hit as people panic sold and price fell farther.

Add into the mix the wider crypto market decline at the start of this week and XRP was always going to have a rough few days.

Against this backdrop of weakened sentiment and falling prices, however, Ripple announced some major developments – developments that should (and would, at any other time) have pushed price higher.

The deal with Moneygram International, which will see the latter use both xRapid (Ripple’s transaction flow software) and XRP to speed up and reduce the cost of its international money transfer service, is a validation of both the company’s core technology and the suggestion that XRP will be favored by big names as the conversion token of choice when said institutions adopt Ripple’s technology.

What does this mean going forward?

Well, we think that markets are yet to price in the fresh news, with the delay rooted in the CoinMarketCap move and the wider selloff in the space. People are panic selling and ignoring positive developments, creating an inefficiency in the market.

This inefficiency should soon close out and – as per the action we are seeing today, with XRP up close to 60% on lows, trading for a price of $1.56 and a market capitalization of a little over $60 billion – we think we are already seeing the start of the lag being addressed.

In turn, then, we are maintaining a strongly bullish bias on XRP (and for many of the other major coins, but with a strong bias towards this one) near term. We’re not looking for XRP to reach its pervious close to $4 highs overnight but, once the weakened sentiment turns, and it will, a $10 price target with a three-month time period doesn’t look unrealistic.

That’s a more than 560% increase on current pricing.

We’re not saying jump in blindly, nor are we saying that Ripple is the only coin that’s going to return on an investment as the wider market recovers from the recent correction. We are saying, however, that a decent weighted Ripple holding in a crypto portfolio will likely outperform a portfolio that’s, say, BTC or ETH heavy, over the coming 6 months.

Our Readers Scored Big On Cardano And SmartCash Dollar Setups, Here’s Another In Social (SCL).