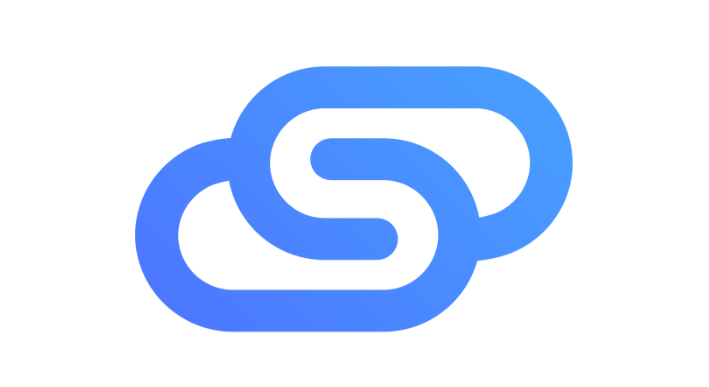 Bitcoin (BTC), Ripple (XRP), Ethereum (ETH) and a range of other well-established cryptocurrencies and tokens are enjoying double-digit recoveries on Thursday, as the wider markets cautiously return to positive long-term sentiment.

The recovery isn’t just limited to the larger tokens, however.

Scroll down the list of coins and tokens by market capitalization and it’s pretty much green across the board, heading into the afternoon session in the US.

We’ve been on the lookout for opportunities to play this recovery and we’ve found one in Social (SCL). This one is a dollar-break play, which is a play that we’ve highlighted on a number of occasions over the last couple of months. Here’s an example rooted in Cardano (ADA). And here’s another in SmartCash (SMART).

So what’s this play and what’s SCL all about?

First up, a quick introduction to SCL. This is the token associated with the company Social, which has developed and is about to launch a blockchain based social media platform. The company carried out an ICO back in the third quarter of last year but the platform was actually launched back in 2016, having undergone a couple of years of development. Back then, it was called Nexus and the legacy version of the platform is still branded as such. It’s about to undergo a rebranding, to Social, with the rebranded platform launch slated for this quarter, which, outside of the above mentioned one dollar threshold justification for getting into this one, is a solid fundamental driver (and one that worked well for Ethos (ETHOS), as per our article published here a couple of weeks ago).

Essentially, the company has taken a Facebook-type platform and concept and rebuilt it from the ground up, with blockchain at the foundation. This has a whole host of benefits over something like Facebook, with security, data-ownership and governance, privacy, transparency and more at the top of the list as to why and how a blockchain-based platform like this one can improve on legacy technology.

Anyway, why are we highlighting Social and, specifically, the SCL token, today?

When a token breaks the one-dollar threshold for the first time, it flags up on the radars of a large number of cryptocurrency traders. It’s unofficially regarded as a validation of the token and its underlying technology and it’s a level from which we nearly always see a token build on its advance.

As the chart above shows, however, we’re yet to see that with SCL. The token broke one dollar, reaching highs of $1.15, on a few occasions between January 9-15. This is the point at which we’d normally expect markets to consolidate a little before the token in question resuming its overarching upside trend.

Just as SCL reached and broke one dollar, however, the wider crypto space crashed. BTC fell 50%, as did many (more accurately, most) of the other coins and tokens, large and small. This wider market weakness translated to SCL not being able to hold on to its above-one-dollar pricing and the token dipped to below $0.50 a piece on January 17.

Over the last twenty-four hours, however, subsequent to the just mentioned lows, SCL has run to $0.62 – a close to 40% appreciation, outpacing many of the larger coins – ETH, LTC, etc.

But if we are correct, and we have been on numerous occasions over the last couple of months alone, the real target here is a recovery towards (and a subsequent break of) one dollar.

With a number of exchange listings on the near-term horizon (as reported by the company on Twitter here the day before yesterday) and the above mentioned rebranded platform launch slated for before the end of this quarter, there are also plenty of near-term fundamental drivers in place to catalyze the recovery.

We will be updating our subscribers as soon as we know more. For the latest on SCL, sign up below!