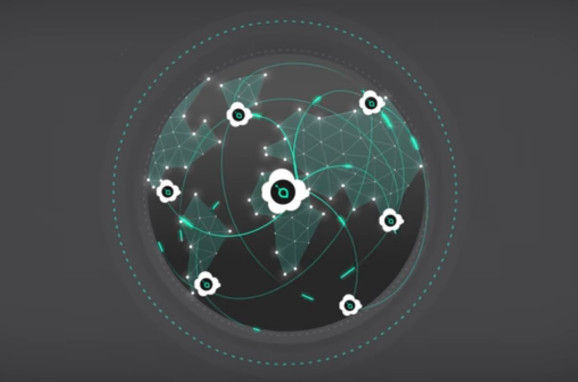 Bitcoin has no doubt become the most popular cryptocurrency in the world for numerous reasons such as the fact that it was the first cryptocurrency, and it introduced blockchain technology. However, the most popular reason for traders is the fact that it was less than a dollar when it first came out but a few years later, it has grown so much that it is now worth more than $10,000 dollars. So much so that people have started looking for the next such currency that can deliver such gains in the future.

Bitcoin is currently the most valuable crypto coin in the market and its price tag has an all-time high of almost $19,000 although its price looks like it will end the year on the bearish trend that it is currently on. Other than trading, blockchain has been the biggest win for the industry because all other cryptos are based on this technology.

Investors are currently looking for the next cryptocurrency that has the potential of delivering gains that are as high as those that have so far been offered by Bitcoin and this leads us to Siacoin (SC). This is an altcoin that was created out of the need for a better cryptocurrency that would overcome the problems of Bitcoin. It was created by Luke Champine and David Vorick whose aim was to lead the second wave of cryptos.

Unfortunately, the mission was not exactly a success and that is evident by the fact that it did not manage to attract as much hype as they had hoped. They also encountered some problem but while Siacoin is not a perfect crypto, it is worth noting that they did manage to build something quite unique with some noteworthy improvements from the original.

After observing bitcoin, the two developers embarked on placing their focus on file storage as one of the solutions for decentralization in the cryptocurrency industry. Sia was created based on the idea that the internet is constantly growing and it continues to grow but the fact that this translates to more files to be hosted means growth will be limited by storage. Cloud storage is a good solution but one that does not fully solve the problem of storage.

Vorick and Champine came up with an innovative method through which data can be stored on devices such as PCs, tablets, and smartphones that we already own. This means Sia’s blockchain technology might in the future turn your device into a cloud storage solution. The idea is that one person who has storage needs can purchase storage space from another person with ample storage space and is looking to lease the said space.

The Siacoin currency is expected to support this kind of technology and this means that it will have a special use. The fact that it aims to solve an existing problem also means that the cryptocurrency might end up gaining a lot of value in the future.

We will be updating our subscribers as soon as we know more. For the latest on SC, sign up below!