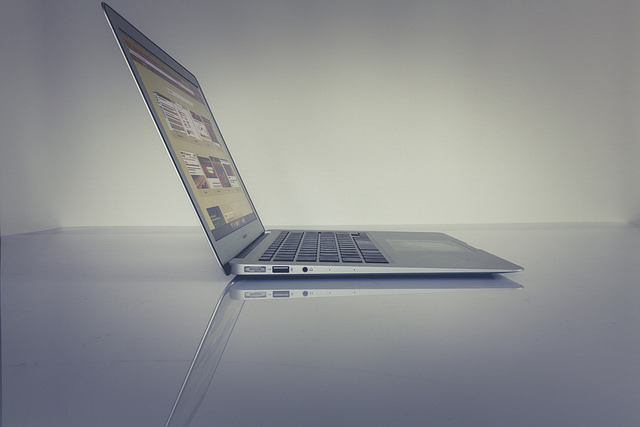 Jelurida has announced the launch of the source code for its latest product called Ardor (ARDR) which has also been released for review.

Jelurida is the technology firm that is responsible for the Ardor and Nxt blockchain. Nxt in the company’s flagship product that was introduced as proof of concept for the next generation of blockchain platforms. In fact, Ardor has been developed on Nxt’s blockchain which offers a lot of versatility, stability, and robustness. However, the company had to add some key new features to the altcoin to make sure that it was ready for the blockchain platform which is already business-ready.

Some of the features that were added include By-Property Phasin to facilitate account-based KYC, Composite Phasing to allow for advanced use cases and Asset Control to facilitate secure share distribution.

“The release of the testnet is an important milestone setting standards for the whole blockchain industry paving the way for mainstream adoption of blockchain technology,” stated Jelurida’s co-founder and managing director, Lior Yaffe.

Yaffe also stated that the company was proud of the many milestones they have achieved over the last four years. He also added that the company is excited to see what the future holds as blockchain technology becomes more popular. The company conducted its first ICO called IGNIS for its first Ardor child chain tokens. The crowd sale was held between 5th August and 4th November and it managed to raise $15 million. The company also announced that it plans to air drop 50 percent of the tokens to Nxt holders and this will take place In the last week of this month.

Jelurida described Ardor as a platform for business as well as scalable blockchain. The Ardor platform was designed to facilitate the availability of blockchain technology to startups, banks, governments, and businesses. The recent release of the source code thus marks an important step towards introducing these solutions to its target market.

Meanwhile, the Ardor cryptocurrency has had a good year and just like most cryptocurrencies in the market, it recently experienced a price surge that saw the price reach a new all-time high at $1.34 on December 21. The altcoin was ranked 29th place on Coinmarketcap with a market cap of $1.12 million.

The fact that the Ardor cryptocurrency blockchain is scalable means it is an attractive feature to the market and this might contribute towards generating more value for the altcoin. Perhaps it might even facilitate growth in the future.

Waves Cryptocurrency and Top Reasons to Get Interested Right Now