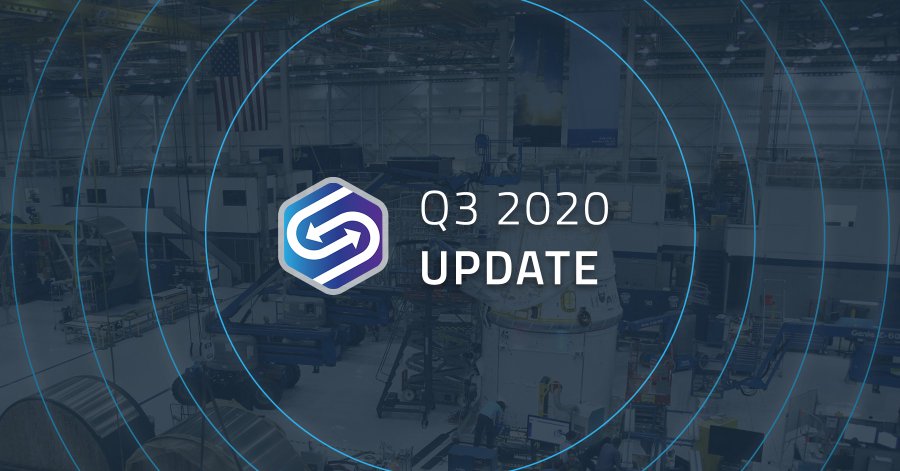 Q3 2020 was a period of exceptional growth for California-based SyncFab.  The manufacturing blockchain company added new partners and was recognized for its accomplishments on a global scale.

Per Aspera Ad Astra: Hard Work That Blurs All Boundaries

Last month SyncFab officially joined Starburst Aerospace – the world’s leading aerospace and defense accelerator with the largest aerospace innovation partnership stakeholder network.  Earlier in August, former CEO of RUAG Swiss Aerospace & Defense Co. Urs Breitmeier joined SyncFab’s Advisory Board. “I fully believe in SyncFab’s vision for the industry and applaud their early efforts developing the supply chain support system of the future for space and aerospace and I’m honored to be part of the advisory team as it is a natural fit for me,” said Breitmeier in a statement.

Also last month SyncFab was chosen as a Showcase Technology Solution at the AFWERX Flagship Annual Event. To strengthen the aerospace & defense sector, SyncFab’s team was joined by USAF Veteran Jason Smith. Smith will be able to apply his experience and industry know-how to the aerospace industry sales cycle. “I help high-growth companies in the aviation and aerospace industry exceed ambitious revenue goals by employing effective consultative and solution selling techniques to win new business opportunities and grow key accounts,” he said.

And also in Q3 SyncFab was selected to showcase its solution at Move America 2020, the world’s most important mobility event, where disruptive technology and innovation drive much-needed change.

What to expect in Q4 for SyncFab

Per most recent company announcement, SyncFab will be doing a major end of the year production push while planning ahead to 2021 for New Enterprise Blockchain use case Application R&D for Aerospace and Automotive. In Q4, “the company will be synchronizing its team efforts to meet the needs of industry-wide efforts to achieve the strict end of year production schedules,” the team announced in a statement. 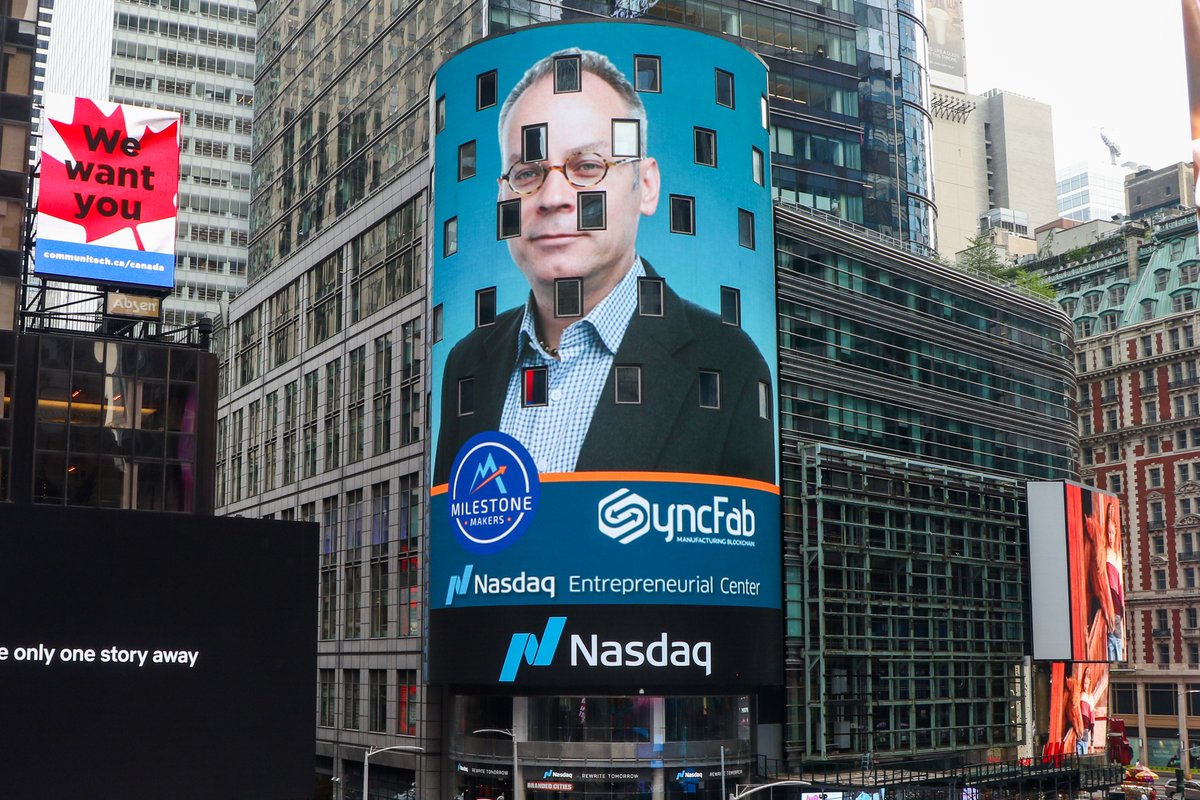 Additionally, SyncFab is planning a thorough website redesign and a significant upgrade to the Supplier MFG Rewards feature for greater ease of use and navigation. SyncFab also has planned new patent and trademark filings to demarcate recent industry innovations, plus a further team expansion to support operations and business development in Q4.