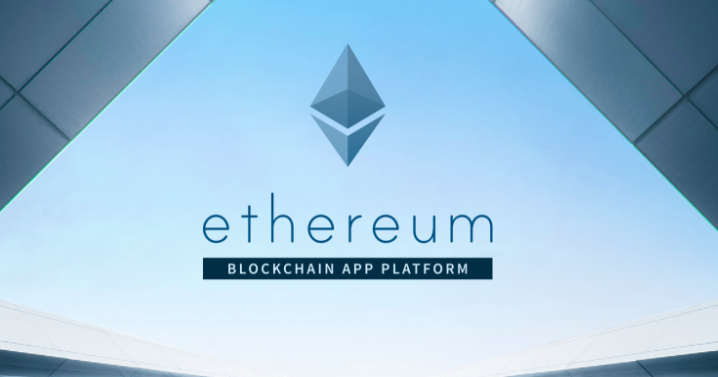 The cryptocurrency space has taken something of a hit over the last twenty-four hours, with many of the major assets currently in the red as compares to pricing this time yesterday. In fact, take a look at the top thirty coins by market cap and only one – Tether (USDT) – currently sits in the green, with even that gaining less than 1% and, in all honesty, Tether isn’t really a coin that can be looked at from a movement/implications perspective as its supposed to stay still.

When markets dip across the board like this, it serves up an opportunity to pick up cheap coins in anticipation of a turnaround. Sure, we would’ve loved to have seen a turnaround earlier in the month (and to some extent, we did) but so long as the major assets stay above the January 27 lows, things look set for a longer term reversal to the overarching upside momentum that brought the cryptocurrency market to trade at record highs mid to late December.

We’ve been on the hunt for a couple of coins that might present the best discount buy opportunity at current prices, and we’ve found some.

The two we think are the best bets right now are Monero (XMR) and Ethereum (ETH).

This one is currently priced at a little over $293, commanding a market cap of $4.59 billion at that price. It’s down just shy of 8% over the last twenty-four hours and close to 40% on its January 7 highs.

Against a backdrop of this price action, however, which looks decidedly bearish, Monero as an entity has been making strides towards commercial success. The coin has grown to become one of the (if not the) industry gold standard privacy coin, and has gained traction based on its utility as a dark marketplace coin – something that won’t please everyone and that certainly isn’t going to support a long-term upside revaluation, but as a kicker, it’s a nice thing to have in place.

Anyway, over the last few weeks, one of the Monero team’s biggest names, Riccardo Spagni, has been making the rounds on the crypto circuit, pushing for adoption and preaching as to why Monero can be the next big thing. He’s even got a bit of a bromance going with Litecoin creator Charlie Lee.

We agree with him – Monero can be huge and right now, at the above market cap and a ranking of number 13 against its peers, it looks undervalued.

This is sort of an obvious pick but it’s really hard to find a better opportunity in the crypto space right now. Ethereum is currently available at $1128, down 6% on yesterday’s pricing and close to 20% off highs recorded earlier this month.

This is a coin that’s maintained a degree of resistance to the wider industry decline and we think that this resistance demonstrates the difference in utility between ETH and something like BTC, which in turn demonstrates its potential for long-term growth.

To put this another way, because ETH is more of a utility coin than it is a transaction coin (transaction, that is, in terms of value transfer), sector-wide sentiment isn’t going to have as high an impact on its market capitalization as it might for other coins.

This doesn’t mean it’s immune to crypto industry developments, of course, far from it, but it does mean there’s a degree of risk mitigation associated with a position in Ethereum and – at current levels – there’s a pretty solid reward on offer based on nothing more than a return to the most recent swing high.

We will be updating our subscribers as soon as we know more. For the latest on XMR and ETH, sign up below!

Here’s Why Stellar (XLM) And Ripple (XRP) Are Both Winners