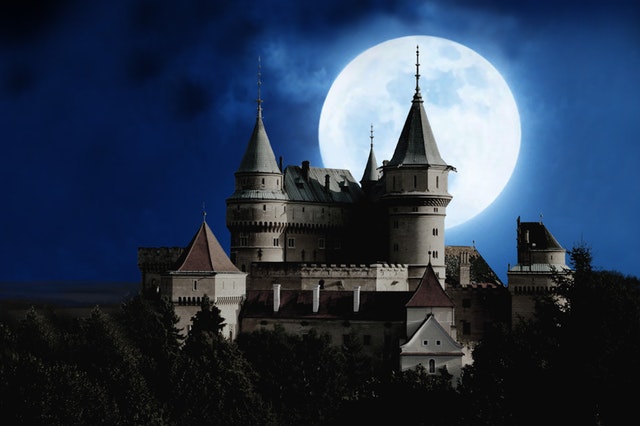 According to the recent Medium post published by TRON Arcade, a blockchain-based RPG called CryptoDungeons is to become the latest hit on the TRON blockchain.

The announcement was published on February 8th, and it states that the CryptoDungeons TRON game is still in development. However, the team is preparing to announce a presale soon, meaning that the official launch is not far away.

CryptoDungeons was originally developed to be a part of Ethereum’s network. However, the team has decided to bring it to TRON instead. Soon enough, the fans of the game will be able to experience its story, universe, and characters on TRON blockchain.

The game is centered around Heroes who can be bought and used for exploring dungeons, crafting various items, gathering food, and alike. The game also offers five races for players to choose from — Humans, Elves Dwarves, Orcs, and Angels. Additionally, there will also be four classes, including Warriors, Mages, Rogues, and Priests. Each class will have its own unique abilities, with the Warrior class being presented as an example. The abilities that this class features include Strike, Heavy Strike, Shield Wall, Shield Slam, and Warrior Shout.

Meanwhile, the story revolves around a troubled kingdom of Brightdawn, which is preparing for war. The players will start by gathering materials that can be used for creating armor and weapons. There are several quests to be done right at the start, and players are advised to choose their Hero carefully, as not all of them are equally suited for challenges that can appear during the quests.

Finally, players can also create parties which might be necessary to take on the more difficult dungeons. During these raids, it will be possible to find rare and valuable items.

The units, as well as in-game items, are to be represented by NFTs which can be bought in the CryptoDungeons’ store. Whether the item is crafted or found during quests, gamers will be able to buy them or sell them on the Auction House. Buying and selling Heroes and items can be done through the use of TRX, and the announcement also mentions TRX prize pots, as well as Player vs. Player tournaments.

TRON Arcade also states that their goal is to make crypto gaming mainstream, and they invite everyone interested in the game to join the CryptoDungeons Discord, as well as to follow their Twitter account for further updates.