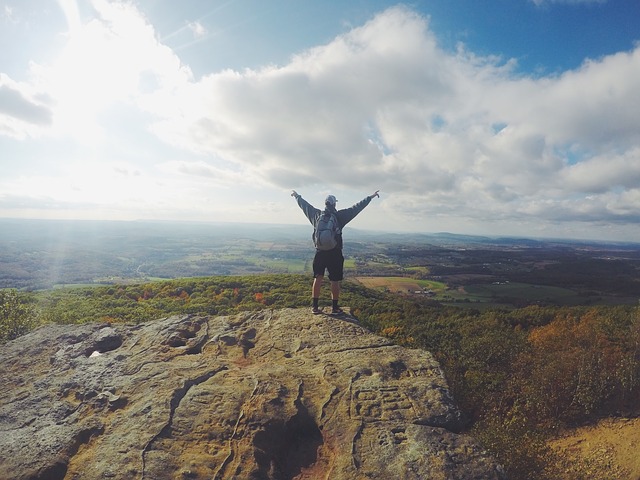 Tron has been making significant progress in the past couple of months. The blockchain has exceeded 1 million daily transactions within 131 days. It is a substantial stride that Tron has achieved so far, making it better than Ethereum blockchain network (shows it scalability capability).

So, this means, Scatter Desktop application now supports Tron’s MainNet. It is important to note that users now have the opportunity to import their TRX private key into Scatter. They can also use Scatter to log-in and be conversant with Tron Dapps. The message that Sun left on Twitter reads:

Before launching support for TRX, Scatter has proved to be a sweetheart for EOS users. The wallet is known to be the first supporting EOS and probably due to that fact, it is the most used wallet in the EOS community today because of the exceptional reputation it has gained so far.

Exploring more about Scatter, with it, users have the opportunity to sign blockchain transactions within minutes without facing any problems. Scatter also warns its users about the applications that are bound to leak data.

Scatter also offers Single Sign-on (SSO) using asymmetric encryption for users to log into different applications without the use of a passkey as that prevents hackers from having easy access to account information and a whole lots more. For developers, GetScatter’s SDKs are very easy to use and developers can use them.

Now, with Tron supported on GetScatter, it is possible to send TRX as easy as possible.

Tron, on the other hand, has attracted lots of companies today. Its partnerships with different companies have been due to its liquidity and futuristic goals. Also, Tron is a platform that is highly decentralized (and wants to decentralize the whole web).

The blockchain itself aims to change the outlook of digital contents in the web today, to layoff middlemen such as YouTube, Facebook, Apple Store, and so on. In simple words, it is a platform that allows content producers to get payments directly when viewers view their contents. Without no doubts, its coin, TRX, is becoming a force to reckon with as it is becoming known to more and more people every day.

Overall, the addition of Tron to Scatter application is an excellent choice so that users can transfer and make use of TRX on-the-go. Undoubtedly, good news for the TRX community.

Tron has genuinely been making good efforts right from the day it kicked-off; as stated earlier, Sun-led blockchain recently exceeded the 1 million daily transactions on its network. According to its weekly report submitted by Justin Sun, the blockchain recent joined Huoxin community to expand Tron’s ecosystem and gained more members.

Additionally, ever since the blockchain has supported the efficiency of Smart Contracts, it is essential to know that Smart Contracts were initiated more than 12 million times in just 14 days on Tron’s network. According to the weekly report again, Tron’s next aim is to reach a landmark of 50 million Smart Contract triggers before the year closes.

With all these strides, Tron is surely making waves in the crypto-sphere and possibly, it might hit the zenith very soon.

NET Tokens Set To Be Frozen Forever: Time Is Running Out To Activate Your NIM

Bank of America allegedly approaches Ripple for a possible partnership