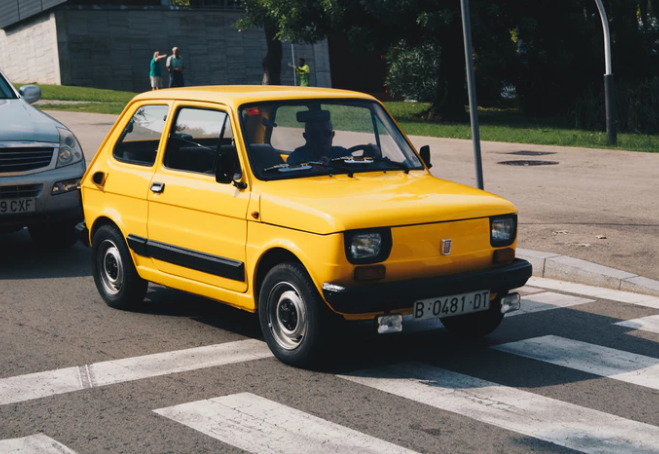 Tron’s main net continues to harvest success with the results of the blockchain platform. In fact, it was recently known that the platform is now having a third part of the transactions that get deployed on Ethereum’s network every day, the blockchain behind the second largest cryptocurrency of the market.

In terms of a greater adoption, such growth represents a huge opportunity for the current 13th best crypto of the market, a fact that as it seems, just doesn’t mean the same for the proponents of the Ethereum “World Supercomputer”, who now are starting to hesitate regarding the strength of the Ethereum platform.

It has been a roller coaster for Tron to get to this point, but slowly the platform has managed to obtain some of the most remarkable results in the industry. In fact, it opened the second month of operation with 30,000 transactions, and the same way, it has closed with a daily average of 206,000 transactions deployed on a daily basis, which means that TRON’s platform has an incredible growth rate.

The numbers came in a calculation made by Tron Colony, a TRX bull dedicated community to share information related to the coin. The message was publicized on Twitter by both TRON Colony and the CEO of the TRON, Justin Sun. The message read:

“$TRX started Aug. with only 30,100 transactions a day. By the end of the month the avg. # of daily transactions was NEARLY 1/3 that of $ETH. #TRON is the fastest growing coin, this rocket ain’t stopping for anyone 🚀”

With relation to the growth, despite the beliefs of many, this is actually not a random fact considering that just a couple of days ago, on September 1st, TRON managed to have 440,135 operations, which represent a 67 percent of what Ethereum does… so we can all be sure that the crypto is going for blood.

This disjunction has existed ever since TRON was created (perhaps because of the hype that Tron founder Justin SUN created from the beginning). In fact, the essence of the coin is to be the exterminator of Ethereum, but still, there’s a lot of work to do in order to make this happen.

For his part Justin Sun, who has characterized for being a close figure to his community, has taken charge of publicizing each and every one of the new developments that TRON does, a fact that in most of the time causes a generalized tension between TRON’s community and those who defend Ethereum tooth and nails.

It results undeniable that TRON has a long way to go through in order to catch the 42 million accounts that Ethereum has, and if we compare that to the current 294,900 accounts that TRON has accomplished to have, it just looks like a small number. However, one of the things that have characterized the brain behind TRON is the confidence regarding its blockchain capabilities.

In relation to this, TRON CEO recently published a message on his Twitter that read:

But he didn’t actually stop there as he later made an even more forceful declaration when he stated that because of the recent acquisition of BitTorrent, TRON was simply the best peer-to-peer asset of the industry… He said:

“TRON is 80 times faster than Ethereum. With 14 years of experience, @BitTorrent is providing a world-class service to 100 million users in 138 countries. Add the two together and you get the largest and most advanced peer-to-peer network in the world! #TRONBT $TRX”

Although it’s more than clear that TRON still has a lot of work to do in order to accomplish its mission. There’s not a doubt that the crypto is getting closer every day, and this definitely represents a huge opportunity for the crypto to climb higher in the charts and reclaim its spot in the top 10 of the market one more time.

Justin Sun may not be wrong after all, he may appear as a greedy leader, but we can all agree that is precisely because of these thought patterns that TRON has been able to grow in such magnificent measure. So the way to go TRON, we all wait for you to get to the moon.

Photo by Anton Chernyavskiy on Unsplash