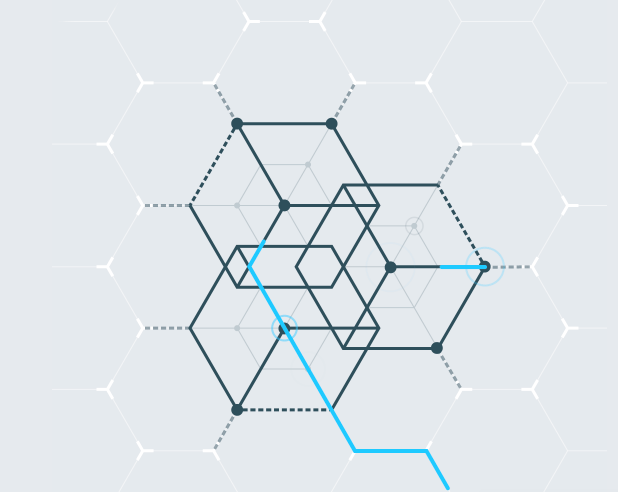 On January 17, 2018, Ripple (XRP) dipped to less than $0.92 a piece. From highs above $3.80, this represented an overarching decline of more than 75%. Since then, however, the lows have proven to be just that and the coin has recovered substantially.

In the last twenty-four hours alone, we’ve seen Ripple climb more than 10% against BTC and around 4% versus the USD, with volume across this period hitting $1.47 billion and the coin’s total market cap reaching $52 billion.

We think that this recent action marks a real turnaround point for Ripple and its coin and, as a result, we see current pricing as a strong opportunity to pick up a cheap exposure to XRP heading forward.

That’s long-term, sure, but there’s also a near-term catalyst that just hit press that is going to facilitate a large influx of speculative volume flowing towards the coin and, in turn, could serve as a catalyst to compound the current recovery-based momentum and really get the coin moving back up towards the above-mentioned highs.

So what are we thinking?

Ripple just reported that BitOasis is set to allow trading in XRP for all of its users, starting January 30, 2018 – so, from tomorrow. BitOasis is one of the largest exchanges in the world, having first launched back in 2014, at which point it became the first digital asset exchange in the MENA region (which, for anyone not familiar with the term, is an acronym for Middle East and North Africa and refers to the oil and natural resource-rich region).

BitOasis started offering Ethereum early last year and, on the back of the listing, facilitated a never before available large-scale access to Ethereum and ETH for those residing in the MENA region, which in turn, translated to a boost in the price of ETH.

With interest in XRP at pretty much an all-time high, there’s no doubt a large base of MENA-centric individuals looking to gain exposure to the coin and the company that’s behind it, and the BitOasis listing will offer this base an opportunity to do exactly that.

So that’s the near-term catalyst, but there’s more to the story today.

Over the last couple of weeks, we’ve highlighted the large number of pilot programs that Ripple is running, each of which is set up to investigate the potential impact of certain companies adopting its core technology, XRP, or both.

These pilot programs are going to pave the way for mass adoption of XRP and Ripple technology, meaning their outcome is extremely important for the future of the coin and, in turn, the success of any investment in XRP at this point in time.

Which is why, then, on January 25, we were delighted to see Ripple report this update (rooted in one of its pilot programs with a company called Cualix) via the company’s official Twitter account:

Nicolas Palacios, CFO of @Cuallix, shared with our team: “We ran the costs on our end and see that this is 1000 percent more efficient than what we’re doing now. The xRapid pilots all went perfectly.”

It’s worth noting that this particular program isn’t huge, so in the interest of balance we’ve got to say that traders and investors should keep that in mind (larger programs, naturally, are more representative of Ripple’s potential impact on a company’s existing processes) but, with that said, there’s no reason not to scale up positive results – especially when you consider that Ripple’s tech is very easily scalable in and of itself.

So that’s one near-term catalyst combined with a confirmation that the long-term value drivers (the pilot programs) are producing favorable results.

Next up – a break of previous highs.