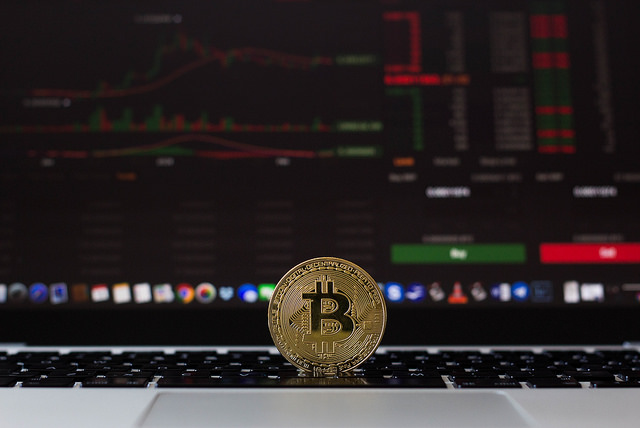 The crypto market is in the RED. Completely Red! ladies and gentlemen. The total market capitalization of the entire crypto verse has dropped from $440 Billion to current levels of $389 Billion at the moment of writing this. This is within a time frame that is less than 24 hours. The loss is a huge 11.6% decrease in market capitalization in such a short time period. The big coins of Bitcoin (BTC), Ethereum (ETH), Ripple (XRP), Bitcoin Cash (BCH), Litecoin (LTC) and EOS (EOS) have not been spared.

So what exactly is going on?

News reaching GlobalCoinReport.com indicate that popular South Korean exchange, Upbit, has been raided by Officials over suspicions of orchestrating fraud.

In the report, investigators from the S. Korean Prosecution office of the Southern District of Seoul searched Upbit’s head office due to accusations of selling cryptocurrency to customers that it does not actually hold. The authorities have confiscated books and hard disks for further auditing that is expected to take days. This has, in turn, caused traders using the popular exchange, to withdraw their funds en masse in fear of their funds being locked up or not actually existing on the platform.

Looking at Upbit’s current daily trading volume on coinmarketcap.com, the exchange is doing $2.157 Billion in trade at the moment of writing this. The question now lies as to whether these are actual figures or doctored numbers by the team at Upbit. Only the auditors via the South Korean regulators will be able to answer this for us.

The prosecutors were quoted as saying the following with respect to the investigation:

“After the digital forensics investigation on the seizures [seized items] and confirming the illegal charges, we will decide whether and in what direction we will investigate further.”

The South Korean regulators have been carrying out investigations on exchanges in the country since March. This was after the Cyrpo-verse was bombarded by news of Chinese banning crypto trading and the South Korean regulators planning on doing the same during the same time period. It has truly been a tumultuous time with many Crypto traders hoping for a bounce in the markets once this issue at Upbit is cleared up in a timely manner.