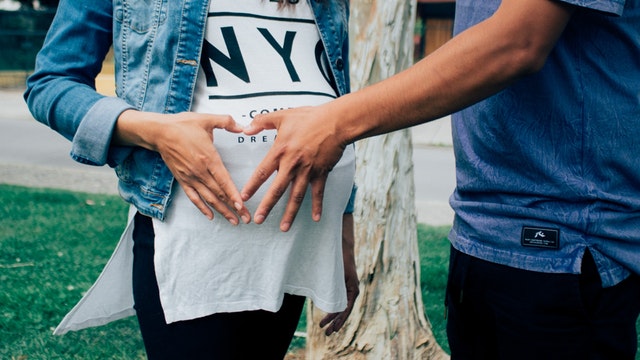 As cryptocurrencies are becoming more and more accepted, a lot of smaller coins are starting to get attention. The investors are becoming willing to take their chances with a lot of these altcoins since many of them have more than decent technology, goals, and alike. One such coin that has been getting a lot of attention lately is ICON (ICX). As such, many are starting to wonder what to expect of ICON ICX coin price in the near future.

This is what we will try to answer today, and hopefully, help the investors make a profitable decision.

ICON (ICX) is a crypto native to the ICON blockchain. Its network has numerous functionalities, but to use them, customers have to pay with ICX, which makes the network similar to that of Ethereum. The network has also been in development for a long time, breaching a two-year mark at this point.

The coin’s goal is to “hyperconnect the world”, as they call it. This is basically an attempt to create the largest decentralized network in the world, which is quite an ambitious goal. They plan to do it by creating a platform that can be used as a method of interacting between various blockchains via smart contracts. This is what will create the so-called ICON Republic, and is considered by the developers to be the next step in blockchain development. As such, the blockchain network would connect numerous sectors and industries, such as insurance, security, education, finance, healthcare, and more.

Obviously, making these plans a reality would have huge consequences on the way we see the world and interact with it. With that in mind, it is no wonder that the coin is getting so much attention now, and why large numbers of investors are trying to find out more about it. But, how does that affect the ICON (ICX) coin price?

Knowing that the coin has a large potential and a noble goal in mind is a big encouragement for the investors who wish to help take us to a better future. However, the price of the coin can also not be ignored. Luckily, with a plan like this, ICON is bound to go really big some day. Its use cases will be many, especially since all the activities on its network and platform can only be paid via ICX.

At the time of writing, the coin is at 36th place on the list of largest cryptos by market cap. Its current price is $0.649676 per coin, and its market cap is nearing $252 million. While the coin’s price is still relatively low, we should remember that this is a result of an entire 2018 being under the bear attack. Numerous cryptos have lost large amounts of their value, and it is not surprising that the ICON (ICX) coin price has suffered as well.

However, cryptoanalysts and experts are predicting a bright future for this coin. Some estimates are overly optimistic, such as those that claim that the coin will hit $4.60 by the year’s end. It is possible, but such an event would require a price surge that cryptos have known only once before — in December of 2017.

Still, the coin has made a lot of progress during 2018, and if the market allows it, anything is possible. As for the future, the ICON ICX coin price will depend on a lot of aspects. Those will include the development of the coin and its network, its popularity, and trust in the coin, as well as additional partnerships and success that it displays in regards to its plan to connect the world of the blockchain.

Obviously, predicting the price is not easy, nor is it precise, or even especially reliable. However, it is believed that the ICON ICX coin price will go up in the next few years, with some predictions claiming that it can go to over $12 in the next five years, and others stating that it can even exceed $300. However, even such optimists agree that it would take a hugely specific set of circumstances for the coin to actually reach such heights.

In the end, all that remains is to be patient and see for ourselves. In the meantime, keeping a close eye on this coin is advisable, as its price correction can only lead up.

The Future of Cardano (ADA) is Similar to XRP