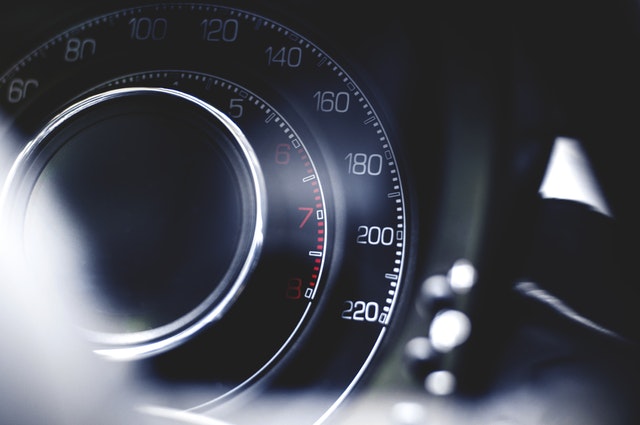 A new development sees a massive price boost for ICON (ICX), and WanChain (WAN) follows. The coins went up by 25% within only 24 hours, making them the two best performing cryptocurrencies in the last two days.

There is no doubt about it; the crypto market is slowly recovering after more than half a year of price reductions. While many coins are in the green right now, not all of them are progressing equally. Coins like IOTA and EOS have seen big gains, which go from 4% to 15%, however, as great as this is, they are not the stars of the show.

That honor goes to ICON (ICX) and WanChain (WAN), which have experienced a 25% boost in price. And, while it doesn’t seem like much, but it is, the total crypto market cap increased from $213 billion to $214 billion.

The last week has been interesting for cryptos, and while a lot of them performed rather well when compared to the rest of the year, there were still significant issues. One of the biggest ones that have been bugging the analysts concerns the volume, which was going down throughout the week. Bitcoin volume was specifically low, and it went from $4.5 billion to only $3.5 billion in a single week.

The similar situation can be seen with other top coins, like ETH, XRP, BCH, EOS, and others. Their daily trading volume dropped a lot, especially Ethereum’s, which has seen a decline almost as large as Bitcoin’s (from $2 billion to $1.3 billion).

One interesting thing is that Tether (USDT), which is a stablecoin tied to the dollar’s own value, has not only shown immunity to the decline but has actually managed to advance its own volume from $1.5 to $2 billion. This shows us that a lot of investors still rely on the dollar and more than they do on their chosen cryptos.

While a lot of investors have predicted that Bitcoin will start going down because of this, and will rather drop below $6,700 than go above $6,850, it would seem that they were wrong. At the time of writing, Bitcoin’s price is at $6,954.50, which puts it extremely near to $7,000 mark. This came as a surprise to a lot of crypto experts, who seem to have honestly expected BTC just to start dropping again. Contrary to their claims, Bitcoin just keeps on climbing for some reason and is leading every single crypto (except USDT) within the top 50 with it.

Tokens depending on BTC

August has been a busy month in the crypto world, and cryptos have shown every sign that they wish to drop the bear market and start running with the bulls. However, they struggled with a lot of resistance, and Bitcoin itself went up and down almost every day. As expected, the tokens followed Bitcoin’s behavior, and have started making waves on a daily basis.

Until BTC broke off and exceeded $6,850, many expected that it would go down, while the altcoins will experience much bigger losses. However, for some reason, none of this has happened as of yet, and all cryptos are still in the green. With the current situation, a lot of experts have been proven wrong, which is pretty much a good thing, considering their grim predictions. The next few days are expected to show if this is truly a new bull run, or is it just a temporary price surge that simply went better than expected.

These Stellar (XLM) projects have the potential to revolutionize the cryptoverse