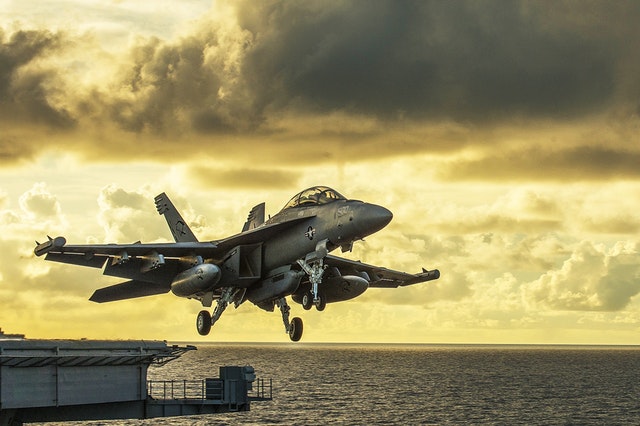 As 2018 is slowly coming to an end, a lot of Cardano investors have only one question on their minds — when will Cardano take off?

Cardano (ADA) is still a relatively new cryptocurrency, which is barely past its first birthday. Despite its excellence regarding the technology, its team, excellent leadership, new partnerships, numerous listings, and alike — Cardano’s price is still very low. At the moment, the coin is ranked 9th on CoinMarketCap’s list of largest cryptos by market cap. Its price is $0.083526, with 3.07% increase in the last 24 hours.

However, this is still nowhere near Cardano’s full potential, or even its all-time high of $1.05 which it experienced at the beginning of the year.

However, it is also not that strange that Cardano’s value is so low. The coin has become known for taking the slow route throughout its short history. Additionally, almost entire 2018 up to this point has been mostly bearish, which has taken its toll on all digital coins.

Still, as the year slowly draws to a conclusion, many are expecting another price surge, similar to, or even greater than the one that started a year ago.

Despite the fact that Cardano is known for taking its time and doing things slowly, the coin has made quite a lot of progress recently. Only a little over than a week ago, for example, it was announced that Cardano (ADA) will be listed on Kraken exchange. At the same time, it gained support from Infinito wallet, only days before its first birthday.

Similar events have followed Cardano throughout the year, and the coin has been slowly expanding and increasing its reach and influence. Simultaneously, it community began to grow as well. The Infinito wallet listing is an especially important event for Cardano since this is the first time that the coin was supported by a mobile-friendly wallet.

Additionally, even Cardano products are starting to gain attention, which can only be a good thing for the coin. With additional listings and new use cases, Cardano is slowly but surely creating a future for itself. Because of this, many believe that its price will skyrocket at some point, as soon as the market allows it.

When will Cardano take off?

While nobody can predict the future as accurately as the investors would prefer it, many analysts and experts are quite optimistic regarding ADA. Since its launch in September 2017, the coin has grown by around 1500%. It is even among the top 10 cryptos by market cap for a while now.

Different forecasts claim different things, as always, but some of the most realistic ones see Cardano price growing to around $2.5 during next year. The same prediction claims that ADA will likely grow to reach the value of $10 in the next five years.

In the end, everyone agrees that Cardano is not a get-rich-quick type of coin. Investing in it means having patience, and not being afraid to wait for a few years for the investment to pay off. Thanks to long-term predictions, it would seem that investing in Cardano at this point is a pretty good idea.

The coin is bound to stick around, and it has played its cards well during the one year of its existence. With that in mind, there is no real reason to doubt its future, as it has proven to be quite capable and reliable, if a bit slow. Finally, if the new price surge does arrive, as everyone is hoping it will, it is more than likely that Cardano might speed things up, and maybe even reach new heights. While nobody can tell with certainty when will Cardano take off, everyone agrees that taking off is a part of the coin’s future. Because of that, a lot of investors are taking the opportunity, and are investing in ADA while it is still so cheap.

ETC vs ETH: Story of Ethereum and Ethereum Classic