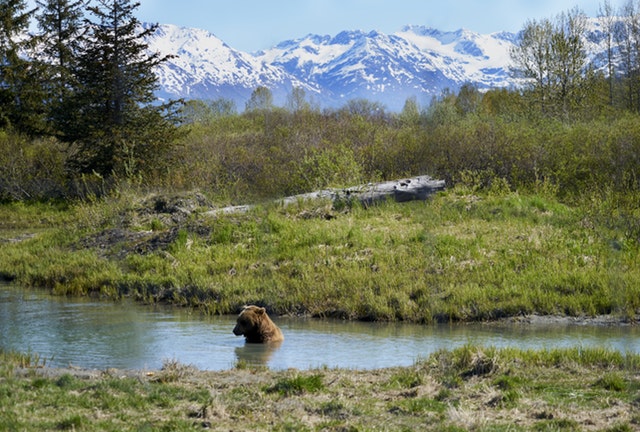 The crypto market has been taking a turn lately, with a lot of coins seeing more gains than ever in the last three months. Some of them even managed to repair the damage done by the mid-November market crash, which followed after the BCH hard fork. However, not all coins are faring equally, and XRP and TRON (TRX) are clear examples of this.

XRP spent the last three months performing rather well when compared to the rest of the market. It even managed to overtake the second spot on the list of largest coins by market cap, pushing Ethereum (ETH) to third place. The rivalry between the two only ever included the fight for the second spot, with Ethereum typically being the winner.

While XRP did overtake the position for months, Ethereum has finally managed to grow enough to return to the second place. In fact, ETH has been performing particularly well during the new bullish period, while XRP is experiencing losses. This has been going on for a while now, with XRP price either being dormant or dropping, without any significant increases.

As a result, the downward trend is expected to continue even while the rest of the market experiences gains. At the time of writing, the XRP price is at $0.316, right beneath the resistance level which sits at $0.34.

While the situation regarding XRP does not indicate that a change is in sight, a similar thing can be said for TRX. The coin’s price has been gradually dropping ever since January 27th, when it surged to reach the price of  $0.030. Since then, TRX was experiencing drops, followed by slight recoveries, only to drop again.

At the time of writing, its price is at $0.0254, and while the coin is currently seeing 1.43% growth, it is likely that this is just another short attempt at recovery before the next drop. Its most notable resistance currently lies at $0.028, which TRX attempted to reach several times, albeit unsuccessfully.

Meanwhile, the most notable support lies at $0.023, putting the coin’s current price halfway between the major support and resistance.

While the coin can go either way from here, the decline in its price has been just as constant as the one in XRP’s case, which makes it likely that the price will continue to go down, if the support doesn’t hold. Due to the dropping price, TRON’s market cap dropped as well, with the TRX currently holding the 9th spot on the list of largest coins by market cap. However, if the drop continues, it is possible that TRON will continue to sink rank-wise, and that it will be replaced by Binance Coin, which currently occupies the 10th position.

Is Ethereum Still Searching For Its Bottom?