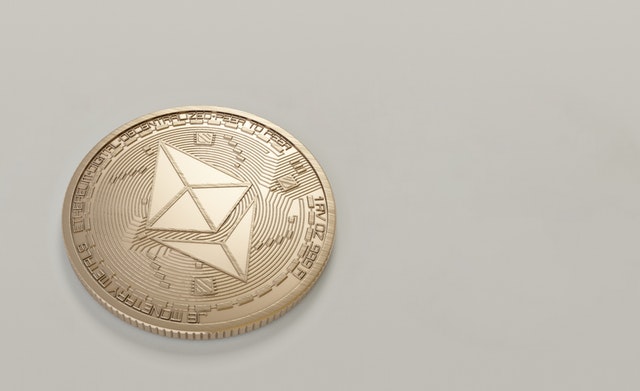 The crypto space has mostly been seeing drops in value during the last 30 days, and it was clear that the bear market of 2018 still has enough energy to cause further damage in this year as well. Most coins occasionally felt a slight growth, although it was not big enough to spark a real rally and shake off the bears.

When it comes to Ethereum, the coin has been dropping continuously since January 10th. ETH experienced high volatility ever since it broke down a $180 support on November 14th, 2018. A small rally starting on December 15th started taking ETH back up, although the highest it managed to reach since then was $159.58 on January 6th, 2019. Since then, the coin’s price entered another free fall, although it never dropped below $100 since then.

The coin seemingly found some stability in the final days of January, when it was trading at around $119, although another drop followed in the first days of February, and Ethereum nearly dropped to $100 on February 6th.

However, February 8th brought a new surge which affected the entire crypto market, bringing the coin’s price back to $144.15, which is its price according to TradingView at the time of writing. The new surge exceeded 11% in the last 24 hours, although the main question is whether it will last, and whether or not Ethereum actually managed to find its bottom yet?

What will happen to ETH price in the following days?

Ethereum’s price drop did not really take the market by surprise, as most coins have been experiencing the same in the last month. Before the new rally, some analysts believed that the coin would go down until it reaches a minor support area, believed to be between $80 and $90. If it was to break this support as well, the next one was expected to be at $42-$55.

However, the new rally changes things, and while it is unknown whether it will last or not, and for how long, the coin managed to break through the resistance found at $115-$120, which may now serve as its new bottom. If the growth stops here, ETH might not drop below $115 again, unless the bearish grip finds new strength. In that case, the first minor ETH support lies between $95-$99.

So far, Ethereum’s weekly performance against USD shows a 10% increase, although, on a monthly basis, the coin has lost nearly 3% of its value. The situation is once again bullish in the previous 3-month period, when the coin’s growth actually exceeded 30%, according to TradingView. This is still far from being enough to recover the losses that ETH experienced in the last year, which are at around 80%, although a new rally brought quite a positive impact.

XRP and TRON are Once Again Bearish