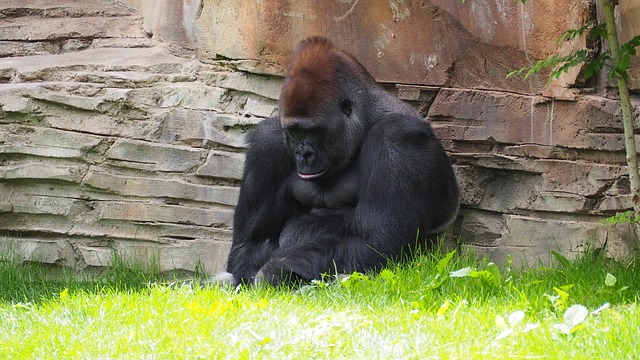 Robinhood, a financial company based in California has recently declared that it will begin the trade of major cryptocurrencies: Bitcoin, Litecoin, and Ethereum on its platform (surprisingly Ripple’s XRP not included), Robinhood Cryptocurrency.

Indeed, this comes as great news as it will allow 4 million potential investors to trade not only on cryptos but on stocks, bonds, ETFs and also other features that have been rolled out by the financial company.

It is important to know that these features are slowly being released to the platform users that reside in these American states: Massachusetts, California, Montana, Missouri, New Hampshire, Alaska, Arizona, Colorado, Florida, Georgia, Indiana, Iowa, New Jersey, New Mexico, Oklahoma, Pennsylvania, Rhode Island, Texas, Utah, Virginia, and Wisconsin. The company has stated its features will be released to other states as time goes by.

At the time of the launch, RobinHood stated on its Twitter page:

As per the tweet by Robinhood, the major cryptocurrencies and other digital assets can be traded without commission on them. The addition of Bitcoin, Litecoin, and Ethereum on RobinHood sums up the cryptocurrencies on its platform to sixteen as it has added other cryptos such as monero, Zcash, Dash, Qtum, Stellar, Bitcoin Gold, Lisk, Omisego, Dogecoin, and NEO.

Furthermore, RobinHood has also stated that it is rolling out some kind of news feed for its users. The Feed will help to update its users on current cryptocurrency news and so on. However, the news feed would only be accessible to some users only on its platform.

The trading of cryptos by American citizens have boosted the platform. After the platform announced it would be adding more cryptos with a commission-free feature, the number its users in America increased.

Robinhood has stated this,

“Over the past few weeks, we’ve been overwhelmed by the enthusiasm towards RobinHood Crypto and are excited to contribute to the cryptocurrency community in a meaningful way. Together, we reached four million users and well over $100 billion in transaction volume on our brokerage platform, leading to over $1 billion in commissions saved in equity trades. With the release of RobinHood Crypto, we’re continuing our mission of making the financial system work for everyone, not just the wealthy.”

This is a major stride for RobinHood, but there is no doubt that it will face a stiff rivalry from Coinbase – a popular crypto-exchange. Coinbase on the other hand has increased its investments as news of the procurement of $500 million from TigerGlobal surfaced recently.

RobinHood has been doing very well ever since its launch. But at one time, it was accused of selling users’ information. Meanwhile, RobinHood later responded to the allegations that it is a reputable company, and it would never reveal users’ information for personal gains.

The third largest cryptocurrency, Ripple (XRP) hasn’t been added to the list yet, but the company has stated that more cryptos will be added very soon. On that note, a crypto fan, Rad Gnarlinmouse, stated:

“The app is nothing without #XRP.”