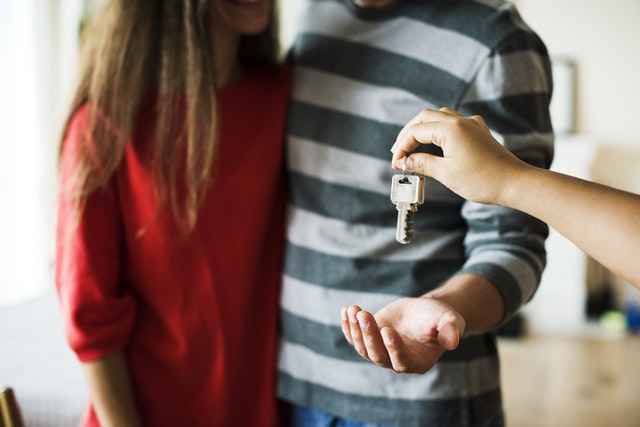 Bitcoin (BTC) enthusiasts from around the world are watching in shock as the old Bitcoin wallet sees new activity after years of being dormant. The wallet, which is in possession of over $1 billion in BTC, is now sending coins to at least two exchanges.

All around the world, coin-holders, investors, and even regular crypto enthusiasts are speculating regarding the new activity in an old Bitcoin wallet.

The Bitcoin wallet, which was dormant for more than 4 years, is waking up, and threatening to disrupt the market’s fragile balance. Many are already in a state of panic since the movement might mean that a giant dump is about to happen.

The address was supposedly founded back in 2011, on July 2nd. Since then, it did not move its coins until March 2014. Back then, there was a certain activity, as the owners of the wallet stated splitting their BTC supplies into smaller chunks. Recently, however, around 15,593 BTC was sent to Bitfinex and Binance, while 210 BTC ended up on Bitmex.

Who is behind it?

One of the biggest mysteries regarding the address may very well be its owner. One Reddit user going by sick_silk has been speculating a lot regarding who might be behind the address.

According to him, this may be the Dread Pirate Roberts of Silk Road fame. However, it is just as likely that the owner may be connected to Mt. Gox or the hackers that hit the exchange. One theory even suggests that this might be Satoshi Nakamoto.

What IS known is that at least one, relatively small, transaction from this address was connected to a Bitcoin drug bazaar called Silkroad. Because of this, many agree with sick_silk, believing that Dread Pirate Roberts is behind it.

Additionally, since the address first appeared around MT Gox’s hack, many also claim that the address might belong to Gox. Even its former owner, Jed McCaleb, is one of the “suspects”. However, both entities deny having anything to do with it.

Finally, the theory that Nakamoto is behind it lies in the fact that the address started in 1933. This was the year when the US President Franklin Roosevelt decided to give out the order to confiscate gold.

Nakamoto even announced his birthday as April 5th, 1975, which is when this order was withdrawn. This is why Nakamoto is believed to be behind the recent activities. Although, as many have pointed out, the fact that the address begins with 1933 might merely be a coincidence.

Obviously, any of these theories might be true, but just as easily — they might all be false. Simply put, nobody knows. The only thing that is known is that the address moved its funds in March 2014, just when MT Gox declared bankruptcy. Since then, the coins were broken into smaller and smaller chunks, and some of them started reaching different exchanges recently.

According to one unverified analysis, around 11,114 BTC already reached Bitfinex, with 4,421 being sent to Binance. Additionally, Bitmex received a smaller shipment of 210 BTC.

Because of this, many are panicking and fearing that the BTC price will go down just as stability has finally been restored. The new move will definitely raise some amount of chaos, and it will be interesting to see how will everything resolve.

Ripple gets adopted by TransferGo to empower Europe India payments