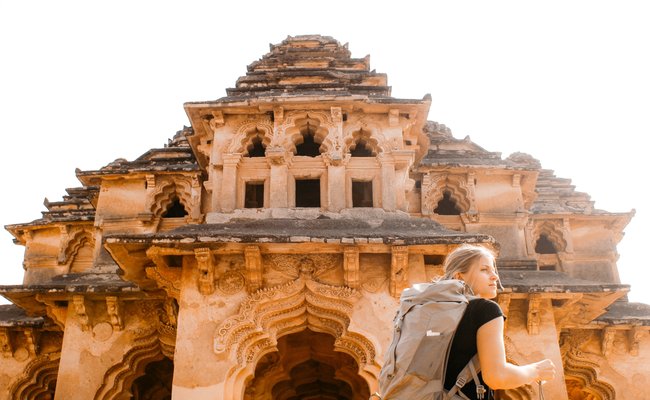 On Wednesday, TransferGo announced through a press release that it is making use of Ripple’s blockchain service to enable payment access to India. The payment access will allow the money to be transferred to India from anywhere in Europe. TransferGo made it known that its Ripple-powered payment platform is a multi-billion dollar one that will foster easy transactions to India, and debunk Swift payment services in the country.

“Ripple helps to replace the multiple slow incumbent communications systems, most prominently Swift, where transfers can take up to 2-3 days.”

TransferGo is a London-based company that offers cross-border payment solutions. The company’s services are available in Europe and other countries such as HongKong. U.S, Israel, India, Canada, Australia, South Africa, and the Philippines.

“We’re delighted to be one of the first companies in the market to offer our customers real-time money transfers. By using Ripple revolutionary blockchain technology, we’re able to establish real-time communication between our banking partners and us in India, allowing TransferGo customers to send money to family and friends or make international payments immediately. “

Additionally, besides the payment access between Europe and India which occurs with minimal charges, TransferGo has plans to initiate a free service to Europe and India. It is important to know that this service is without any hidden fees. The free service will also make use of Ripple’s technology, however, in it, the transactions will get processed in 2 to 3 days.

It is not yet clear which of Ripple’s services (xCurrent or xVia) will be used as it wasn’t stated in the press release, but that may become clear to the public very soon.

The use of Ripple’s blockchain technology by TransferGo serves as good news for its customers because they can now send money to any place in Europe effortlessly.

Ripple’s SVP, Marcus Treacher used the opportunity too as he stated:

“At Ripple, we believe blockchain technology has the power to make money move as quickly as information moves today. TransferGo is a great example of a forward-thinking payment provider that’s leaning into new technology to facilitate real-time, cross-border money transfers for their customers. That’s a big step forward.”

It is important to know that Ripple is being adopted by top financial institutions in India increasingly. Recently, Kotak Mahindra Bank, which is India’s second largest bank, announced its intentions to partner with Ripple to enhance its cross-border payments.

Past 24 hours(!!):
– MercuryFX is said to be going live on #XRapid
– TransferGo is adopting Ripple products
– Larsen confirmed 100+ production contracts
– Additional $XRP decentralisation
– Coil has been quoted as saying Apple is impressed with them.

ARE YOU NOT ENTERTAINED!?!

Another bank in India, named Induslnd, also noted its intentions to use Ripple for cross-border payments in February this year; other banks in the country are warming up to use Ripple.

Ripple is making waves in India and it seems there is a war forming between the blockchain company and Swift. Swift recently declared its intentions to launch a GPI to aid remittance payments. Nevertheless, we are likely to see that Swift’s experiment very soon.

$1 Billion Bitcoin Wallet on the Move

Bitcoin ETF And The SEC: Prepare For The Worst