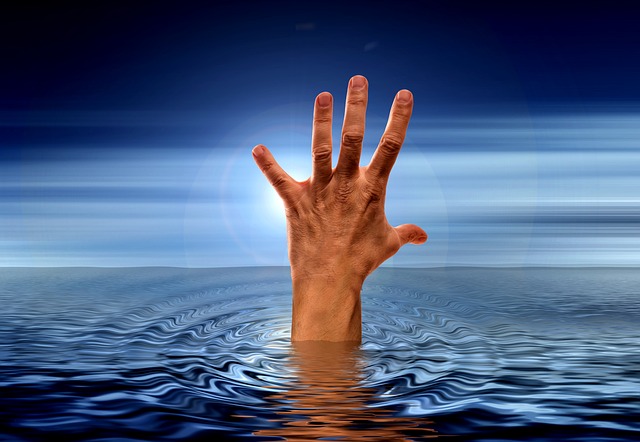 There is no doubt that 2018 has been a tough year for Bitcoin and the rest of the cryptocurrencies. As the price slump continues to take a toll on the price value of various virtual currencies, a research report that was done on Google Trends has disclosed that there is a growing percentage of the general public losing interest in digital assets, including Bitcoin.

Specifically, the researchers made headways that searches for the two top virtual currencies in the crypto market, Bitcoin and Ethereum, has witnessed sharp depreciation in recent months. As per the findings of the research, fewer people are showing interest in searching the word Bitcoin on Google than at any time for about a year. Information gathered from Google Trends indicate that Bitcoin’s search term is advancing towards historic low levels of popularity never seen since May 2017.

This comes as a surprise as the market has been flooded by constant streams of price analysis articles that claim Bitcoin fortunes are going to skyrocket to a million dollars at any time while the endless cries to decentralization have been on an all-time high. What the findings of the study done on Google Trend tell us is that the interest in virtual currencies has gone down massively over the past few months.

According to the research findings, Bitcoin searches have depreciated by more than 60 percent since the beginning of 2018, marking their lowest level in recent history. The Google stats story stand to be the same for the second largest virtual currency after Bitcoin in the crypto market, Ethereum.

People are not only searching less for Bitcoin, but they are also venturing less into the trade of cryptocurrency assets. As it was reported in August by many reputed media sources, the graphics-card producer, Nvidia, established that the sale of its cryptocurrency-dedicated graphics card had depreciated from its initial price of 289 million US dollars in Q1 of 2018 to 18 million US dollars in Q2.

Trade volumes have also devalued sharply since the peak milestone that was experienced in the first weeks of January this year. During the early days of January, the market capitalization of the entire cryptocurrency market was equal to just over 835 billion US dollars. Today, the story is different as the whole market cap of the crypto market currently stands at about 210 billion US dollars, an estimated decline of 75%.

Exchanges have not been left behind in the dismal crypto performances recording precipitous declines in trade volumes. For instance, trading on one of the largest and most significant crypto exchanges in the world, Coinbase, recorded alarming trade declines of 83% since January 2018.

Is this the beginning of the end for Bitcoin and cryptocurrencies in general?

There seem to be two ways of looking at the current situation. Pessimists might want to convince us that virtual currencies are set to fall further and fade into obscurity to never come back again. On the other hand, it might be prudent to look at the situation as a stumbling phase for Bitcoin as well as other cryptos following an extended wild-west period of exchange. The virtual currency market is coming into its own.

During the last weeks of 2017 and early 2018, the market witnessed huge price surges in the cryptocurrency market being driven by people trading under the deception of the greater fool theory. Many people invested in cryptos thinking people would continue to purchase after them, driving up the prices and facilitating them to sell.

Although the get rich quick mentality exists in many people who venture into cryptocurrency still lingers on, it has far less than it was 12 months ago and that is a good thing as both the crypto-king Bitcoin and market will only attract individuals and traders who are in it for the long haul.

Litecoin (LTC) gets chosen as a means of exchange