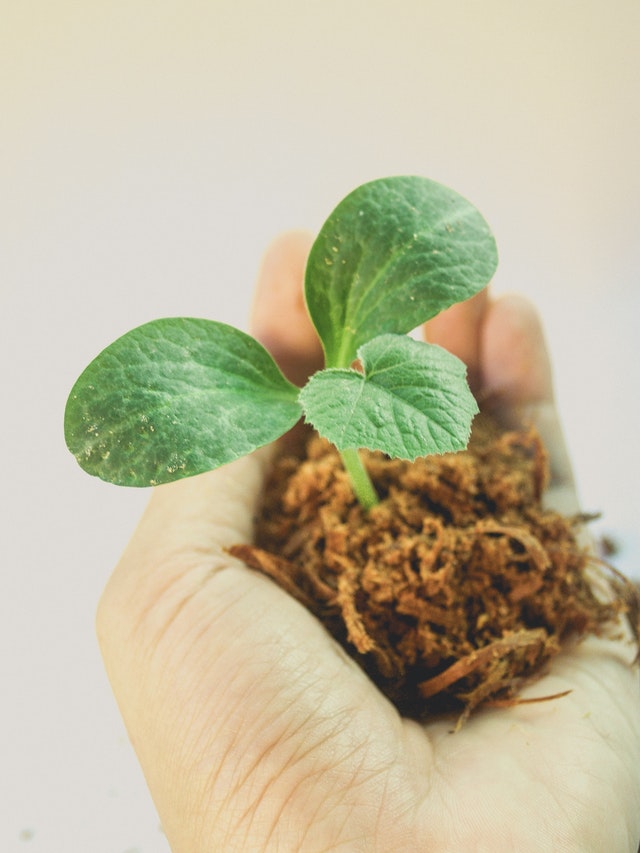 Bitcoin (BTC) is starting to make waves again, and while they are still small, investors around the world are welcoming the positive development. The number one cryptocurrency has just breached the $4,000 mark, and while this is still five times lower price than it was in early January 2018, it is over $800 higher than in early December 2018.

Bitcoin has had a rough 2018, just like the rest of the crypto market. In fact, the coin is so influential that it usually dictates the market behavior, whether positive or negative. Right now, the rest of the market follows the positive trend, with all of the top 10 cryptocurrencies currently trading in the green, while only a few among the top 100 coins are experiencing minor losses.

Bitcoin’s behavior in the new year has mostly been positive, which is a trend that originally started on December 17th, 2018. After a month and a half of constant losses, which have brought the coin to the new lows in 2018 — the situation started to improve. The coin eventually climbed up to reach $4,200, before a price correction which has reduced its price to $3,780. After spending a short time on stabilizing and adjusting, BTC is now slowly growing once again.

This is not a bull run that experts were hoping for during the bearish months of 2018, but many believe that it could be a beginning of a stable growth which will mark 2019, and end up bringing institutional investors to the world of cryptocurrency.

In addition, many are expecting Bitcoin’s Lightning Network to go live, as well as Bitcoin ETF approval by the US SEC, and the launch of Bakkt exchange which is scheduled for the second half of January 2019. In other words, there is a lot of potential for BTC in the near future, and its price might get a significant boost if everything that is expected actually comes to pass.

In the meanwhile, analysts believe that Bitcoin’s price follows a specific cycle, which would replace the bearish market with a bullish one, if uninterrupted by a large negative event. Because of all of these reasons, many expect that 2019 will be a good year for BTC, and judging by its behavior during the year’s first week, the predictions might be correct.