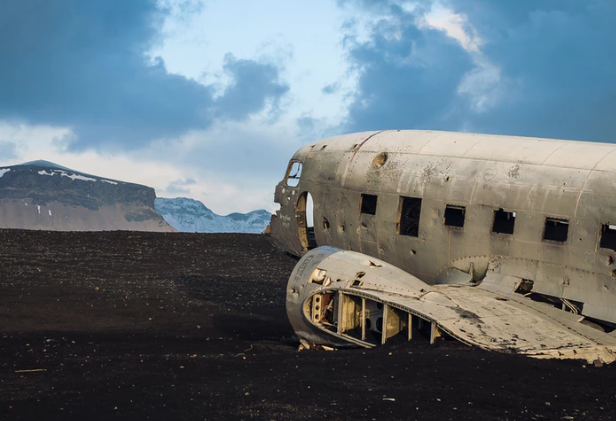 We have been pretty much excited about the last two weeks for the cryptosphere regarding price stability, a fact in which Bitcoin (BTC) has played a crucial role. The leader of the sector has managed to maintain above the mark of the 6,300 dollars, and this besides granting the coin with green numbers, has influenced as well a significant part of the market including Litecoin (LTC), TRON (TRX), Cardano (ADA) and others. However, recent news on the Mt.Gox case could potentially change the current panorama and turn it into a different story.

Concerning this, let’s recall Mt.Gox was a colossal exchange that had to declare on bankruptcy back in 2014, after the robbery of 700,000 BTC with pirate activities. The event caused a huge controversy back then as all of the creditors, both corporate and individuals, were left hanging by a thread as their funds were simply not reimbursed.

In this sense, a Tokyo court recently unlabeled the bankruptcy and now the institution at issue is preparing to refund creditors with all of the money that was stolen, a fact that could have a repercussion on Bitcoin’s price. Let’s see why.

From FOMO to FUD

If you have ever wondered how did Bitcoin manage to stay on the top for so long without even blinking in front of the plenty of other options that now exist, the answer is quite simple, Bitcoin knows how to create a bubble, more than anyone else.

The Bitcoin bubble is a phenomenon that despite the conditions of the market the crypto continues to have an increasing volume and even some highs at a certain level. And let’s recall that Bitcoin passed from being valued at just a couple of boxes to having a value of thousands of dollars, and this, in a teeny tiny period.

This is actually a thing not to be surprised by, as many companies that we know such as Apple passed from just a tiny value to being a multi-million dollar company as well. However, in the case of the crypto world, things are just a little different. For instance, we can name the FOMO phenomenon, FOMO means “Fear Of Missing Out”, the general trend of the crypto community.

The entire Bitcoin bubble has been built with an obvious FOMO, Bitcoin started to increase its value and as soon as it happened, the community started to feel the need to buy and retain the money with the hope of obtaining a way bigger earn than the initial investment later on. Truth be told, with Bitcoin we never know what the ceiling is, and a proof of that is the thousand of holders that decided to sell at $7, $300 or $2,000.

Like this, knowing the FOMO sensation, the question is, will Bitcoin always manage to keep this generalized trend in their community? Well, as FOMO exists so its counterpart, and that’s exactly what FUD is.

FUD means Fear Uncertainty and Doubt, one of the most common sentiments in the latest crypto community. Truth be told, it is actually hard to believe that Bitcoin would experience a FUD phenomenon, but that’s just because we always expect the leader to continue its growth.

But what will happen once 700,000 BTC would be paid to all of the MT.Gox creditors? One can be sure that Bitcoin price will collapse, people will start to have Fear Uncertainty and Doubt, and that is precisely what might break the price of the token to dramatic levels. Will another crypto make an appearance in the sector as the new ‘gold’, well, that remains a question. Stay tuned.

Check out the latest video from our Editor-In-Chief, on the Crypto Rich show!

Photo by Asa Rodger on Unsplash

Cardano (ADA): The story so far

Ripple XRP HODLers will get rewarded for all the courageousness