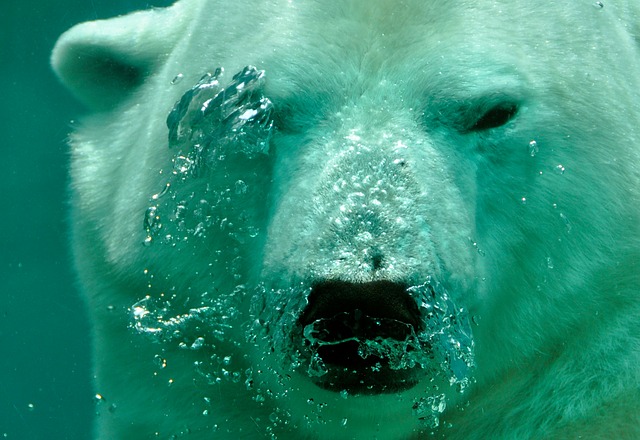 A lot of people are wondering if the whole crypto phenomenon is nothing else but a bubble. We’d say it would be a fair question except that these people asking it have been skeptics from the very beginning, so they’re not really assessing the market on its own right and performance but just singing the same old song.

We believe that the current market conditions do not justify the notion of crypto as a bubble and we’ll explain to you why.

First, we start by reviewing a bit of market dynamics. Every market, every asset, every currency develops in cycles that repeat over time. Each cycle is comprised of four different stages called “phases”:

It all starts at Stealth. A new stock, asset, or cryptocurrency hits the market. Nobody knows anything about it so nobody pays any attention to it or tries to buy it. The price is slow and it stays very much the same until the market becomes aware it’s there. Hence the name for the following phase.

As the market realizes this new thing exists it starts to pay attention to it and to buy it, so it takes off, the price rises steadily until it faces its first sell-off. The price drops a little. Then something else happens. The media pays, at last, attention to this hypothetical coin or stock and it creates enthusiasm in the market. We’re in the mania phase.

Enthusiasm turns into greed and delusion and the price skyrockets until it reaches a maximum price. And when you are on top, the only way to go is down, which is what happens next. Denial shows its ugly mug. Nobody can believe that an asset that went so far up could possibly go back down, but it does.

That is the blow-off phase. It bounces back briefly (in a phenomenon known as “the bull trap”) until it’s “normal” again. Then, fear takes over the market, it capitulates and the price goes down in a freefall. It reaches a minimal price and then it bounces back to stabilize.

It becomes priced at the average value it had all over the journey, and it stays there until some new development starts the whole circus once again. One of the most basic rules in technical analysis is this: sooner or later every market will go back to its average price.

The process we describe in the last paragraph is very well known among expert investors. It happened to Amazon, Microsoft, or any other company you’d care to mention. It happened to the crypto market as a whole, and it’s also happened to each digital asset within the market individually. In other words: this is the way of things. This is how prices behave always, and it will happen again.

As things stand right now, we’re in the blow-off phase, after last December’s mania phase. We are headed to hit rock bottom. And that’s not a bad thing because that’s when the market will bounce back and reach the average level it’s had for the last ten years. And then, history will repeat itself.

So why is crypto not a bubble? Because so far it’s behaved in the exact same way in which all traditional markets have for centuries since the first stock markets came along in the 17th century. When bubbles burst, industries disappear. Crypto, as an industry, is not only not disappearing but it’s grown more this year than any other year since its inception.

So don’t let the haters bring you down. They can talk about bubbles popping until the cows come home. But you and I know better.

Related Topics:cryptoCrypto marketsdigital currencies
Up Next

Want To Be A Crypto Millionaire? 2 Tokens That Can Make It Happen