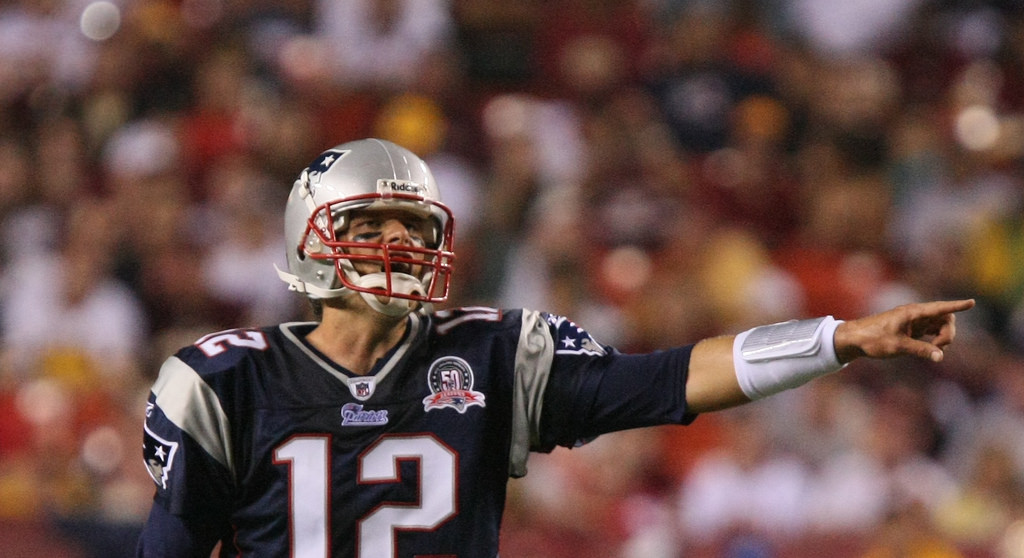 DigixDAO has been on the market for some time now and during that time this currency has shown some astonishing results with its price rising high pretty quickly and with DGD being spotted among the bestselling currencies on the crypto market. However, tables can often turn pretty quickly, so DGD is sort of going through a rough patch for the past couple of days. This is the case because DigixDAO is losing a lot of its value during the most recent changes in the market. Let’s see what is expected to happen with DGD’s price as well as what DigixDAO has been up to.

A Little Reminder about DigixDAO: the Technology behind Digix

If you want to understand DigixDAO and how this currency works, we need to go deeper into the blockchain layers of Ethereum platform. Digix is a small portion or a sub-network existing on top of Ethereum network and its layers and it hosts two different tokens: DGD and DGX.

DGD is a token hosted on Ethereum within the network called Digix. This token can be purchased on exchanges and it is used on the platform primarily for making fast and cost-effective transactions being processed on the blockchains. However, since Digix is a vast decentralized community that cares about DGD holders, users and investors, there is more to these tokens than just making transactions.

With DigixDAO tokens, you can also get included in important changes going on the platform. Basically, you can use your ownership over DGD for voting on important things like changing the system or implementing new features or even vote in favor or against modifications on Digix platform.

By participating in voting for different projects, you are actually participating in a reward program set by Digix where every token you own is rewarded by another token of value that is well hosted on Digix platform – DGX.

That is where DGX comes into the story. To assure the stability of the platform and consequently acquiring stability over the value on the market, DGX is a token set as a reward on Digix platform. What is amazing about this token is the fact that each DGX actually represents the amount of gold that you legally own through this reward program.

However, as there was confusion about the terms these reward tokens are being handed out, the development team behind DGX and DGD stressed out that DGD is not in any way a passive way of income in form of DGX. So, that basically means that you need to participate in voting for projects if you want to get DGX in exchange; the fact that you solely own DGD tokens doesn’t qualify you for getting DGX.

On top of having its purpose within its role on Digix platform, DigixDAO has another purpose that is also important for Ethereum platform. This is the case because DigixDAO represents first Decentralized Autonomous Organization set on Ethereum, narrowly connected to the usage of smart contracts.

How is DigixDAO doing at the Current Moment?

DigixDAO was doing great for the most of the beginning of 2018. The massive success that this currency made on the market at the end of February and at the beginning of March of 2018 is said to have everything to do with the announced launching of a decentralized exchange that should be hosted on Digix – similar to what Binance is planning on doing in the near future.

On  March 1st, 2018, DGD managed to climb for over 3% against the dollar, which brought this token to a trading price of 551$ per one unit, which is a true success for this token given the fact that only three years ago this currency was worth only 3.25$ per one token.

Unfortunately for holders and investors, up from March 7th, DGD started to suffer from severe drops that lowered its price by -12% against the dollar in the course of only 24 hours.

From that point on, DGD could be bought at 443$ per one unit. The currency continued to drop further; so on March 8th, DGD fell by -14.29%, which was, needless to say, a devastating drop for this currency.

Now, DGD can be bought for 329$ per one unit, which officially launches this currency to the top 25 currencies that suffered from doubled losses over a very short period of time.

It is expected to see DigixDAO rising back up again, if not before, then around the time of the launching on Digix exchange.

We will be updating our subscribers as soon as we know more. For the latest on DGD, sign up below!

BinanceCoin (BNB) Climbing Up While Paying For Your Exchange Fees

Tether (USDT) Survived the Crypto Carnage: Will the Peg Hold?