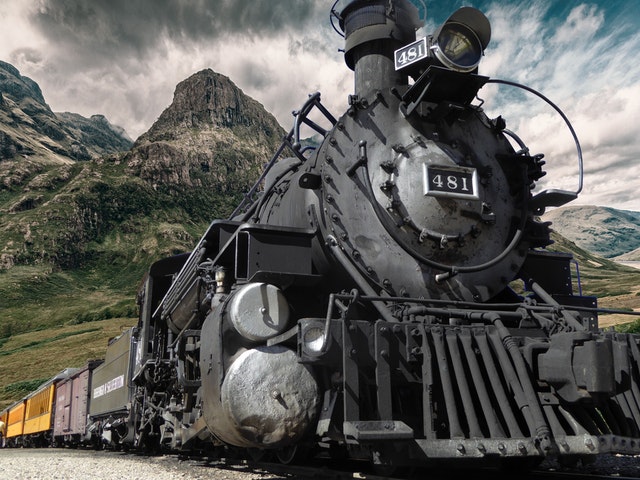 Enjin Coin (ENJ) is up seven percent on the day after a positive week of trading. Touting new partnerships and making solid headlines, this blockchain gaming platform and associated cryptocurrency are looking to regain lost ground after the huge drop felt by the entire market over the past months. While Bitcoin (BTC) slows down after testing $10k in the last week, Enjin Coin (ENJ) is revving up, to the delight of gamers of hodlers worldwide.

Enjin, the gaming platform known for their innovative platform allowing developers to mint their own crypto using Enjin Coin (ENJ) as a parent currency, has been back in the headlines recently with news of a partnership with Unity Technologies. Unity is, of course, the world’s most popular real-time development platform. The news has sent Enjin Coin (ENJ) soaring recently, and it couldn’t have come at a better time. The consistent spike in price since the announcement continues to give the team some well-deserved attention as Bitcoin (BTC) and a number of rival blockchain-gaming companies fall back.

The coin now sits near $.16, well below the market peak nearing $.50 last January. Still, the recent developments are spurring new investment in this up-and-coming crypto-company, giving hope to a potential future where the coin can again challenge its previous all-time highs. There are over 750 Million coins circulating now, and with the recent price increase, Enjin Coin (ENJ) ranks in the top 150 cryptocurrencies on the market.

Enjin is by far the largest of the available social gaming-website platforms available. With nineteen million gamers attracted to their site, and hosting over 250,000 gaming communities, it is no wonder that partnerships keep lining up for this soon-to-be giant in the crypto-universe. Their customize-able cryptocurrency is now trading on nine exchanges, reaching worldwide markets through the likes of Binance, Okex, HitBTC and more.

The team made a recent appearance at the Electronic Entertainment Expo, known as E3. The premier trade event for the video game industry, E3 continues to grow with users and an excited audience dedicated to gaming. With the industry’s top professionals gathering to give presentations to over 68,000 attendees, Enjin (ENJ) was able to capitalize on their Unity partnership, connecting with executives and gamers alike at the expo.

A favorite in the blockchain gaming industry, Enjin and it’s associated cryptocurrency, Enjin Coin (ENJ), are likely just getting started as the team seeks to hold and add to gains for the remainder of the year. With a solid performance over the past month, likely due to the announcement of the new partnership with Unity, it would seem this ‘little Enjin that could’ may just grow into the powerful locomotive we all know it can be.