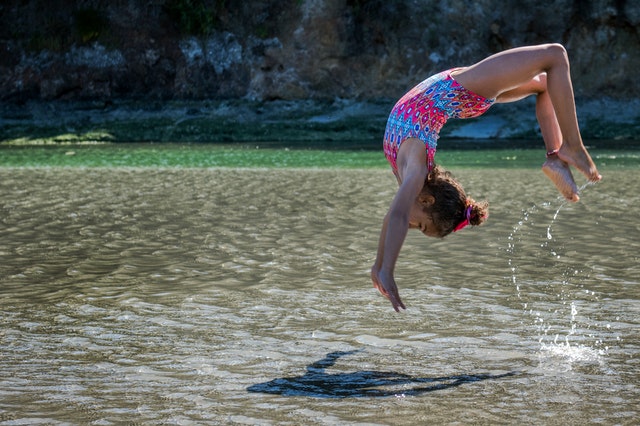 The dominance of Bitcoin (BTC) in the crypto markets due to the bear market, currently stands at 55.2%. Ethereum’s dominance is a distant second at 10.8% of the total cryptocurrency market capitalization. This is despite the fact that the value of ETH is still shaky with many traders postulating that it could get worse for the digital asset before it gets better. Ethereum’s decline has been blamed on three factors outlined below:

In a tweet on the 18th of September, Weiss Ratings stated that ETH will grab 50% of Bitcoin’s market share in 5 years. Doing the math, this means Ethereum flippening Bitcoin in the markets with a dominance that will be around 38%. BTC would be at half its current value, and at 27.6% of the total crypto market cap.

The full tweet from Weiss Ratings would go on to explain why this would happen:

“#Bitcoin will lose 50% of its #cryptocurrency market share to #ETH within 5 years, due to it offering more uses and being backed with superior #blockchain technology. We completely agree – unlike #BTC, which is a one-trick pony, the limit of ETH’s application is sky itself.”

Flippening is defined as a paradigm shift in the crypto-verse when the value of alt-coins no longer depends on that of Bitcoin. Roger Ver had earlier on in the year predicted that Ethereum would flippen Bitcoin by the end of this year. However, this has not come to pass as Ethereum has crashed while Bitcoin has remained stable.

Was the Weiss Ratings Tweet Geared Towards Propping ETH in the Markets?

One of the responses to the above tweet accused Weiss Ratings of being financially incentivized to make such a claim. Another would suggest that the team at Weiss do not know the technicalities behind each of the platforms they were talking about.

“For one thing, Ethereum has an even greater scaling challenge than Bitcoin. It takes high-end gear to sync up a full Geth node now. It’s also difficult to write a safe and bug-free contract for Ethereum, as demonstrated by the DAO debacle. Bitcoin is leaner and more secure.”

From the point of view of an observer of how every current news headline has Bitcoin (BTC) attracting the attention of major Wall Street firms through ETFs and ETNs, it is safe to conclude that the flipping prescribed by Weiss Ratings will not happen in the next 5 years. We have Wall Street heavyweights such as Bakkt, Nasdaq and CBOE, willing to embrace Bitcoin as the next best investment option after traditional stocks.

The only way the flippening could happen is if the Ethereum core developers were to fix the security vulnerabilities in the platform’s smart contracts as well as solving the scalability issues. This then would allow the Ethereum platform to be used to issue registered securities on the blockchain as well as fund companies through IPOs.

What do you think of the prediction by Weiss Ratings that Ethereum will flippen Bitcoin? Will it happen in the next 5 years? How long will Bitcoin live up to its name as the King of Crypto? Please let us know through the comment section below.

The Stage is Set for Stellar XLM vs XRP