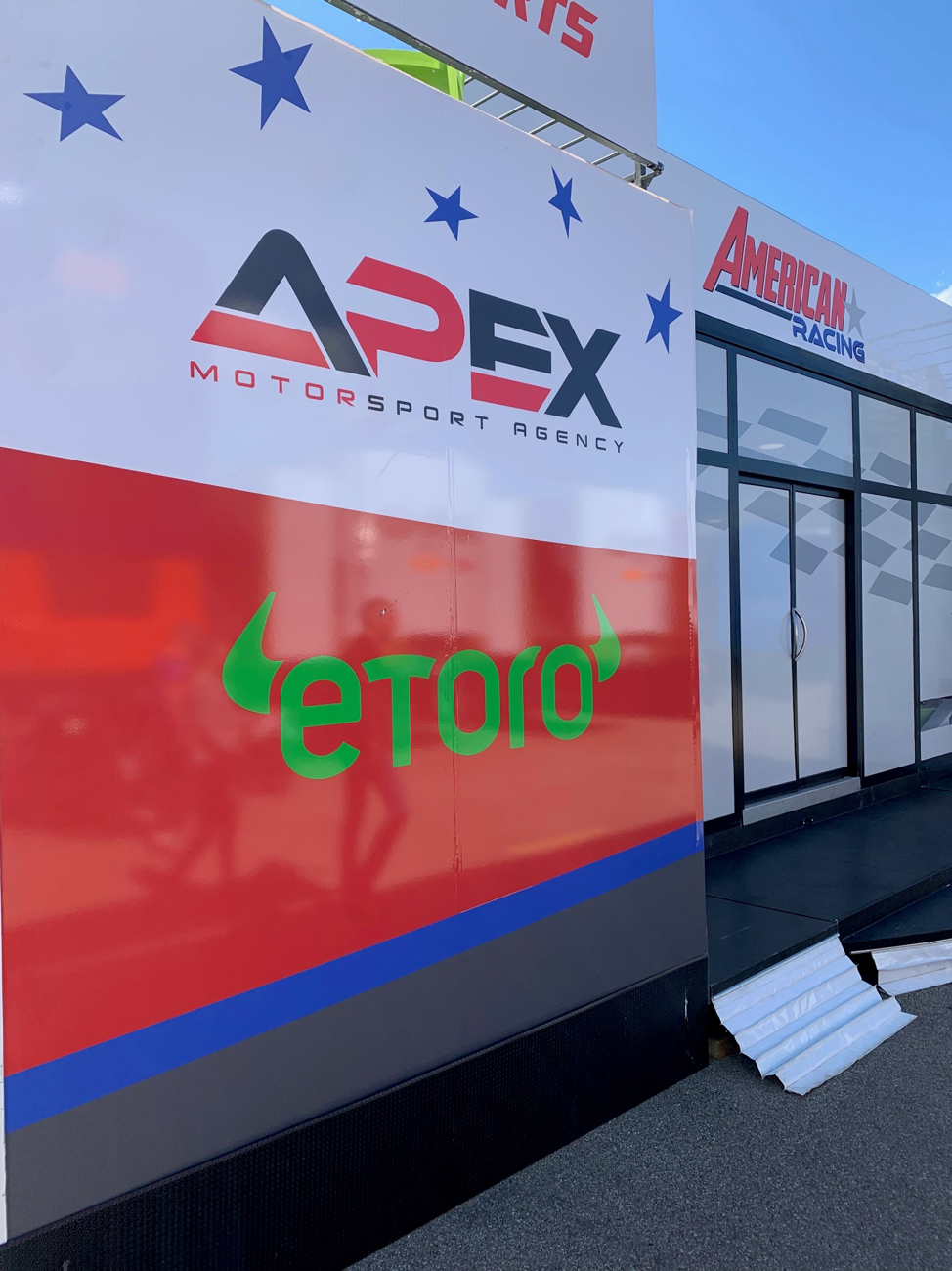 eToro, the global multi-asset investment platform, today announced its latest sponsorship deal, signing on as a partner with Moto2 team, American Racing KTM. eToro will become an Official Sponsor to the team and its two promising young riders, Iker Lecuona (@ikerlecuona_27) and Joe Roberts (@joerobertsracer) for the rest of the 2019 season.

Moto2 is part of the internationally renowned MotoGP World Championship, with races held in nearly 20 locations across the world each year. Races are attended by around 100,000 spectators each round, with an online fan base of up to 100 million viewers per event. As a team sponsor, eToro will gain further exposure for its brand through an extensive range of marketing opportunities, including bike and team clothing branding, hospitality and digital rights.

Yoni Assia, CEO and Co-founder of eToro, said: “Moto2 is just like us. Fast, exciting and full of young talent on the way up. It’s a great opportunity to contribute to the development of this team, and particularly its two young stars, Iker and Joe. MotoGP has an incredibly passionate, devoted fan base which is part of the reason this partnership appealed to us so much. We’re going to enjoy working with everyone and supporting them across the season.”

Eitan Butbul, Principal Owner at American Racing KTM, said:“As Moto2 and American Racing KTMcontinues to push boundaries on the track, we are pleased to partner with eToro, a brand with whom we share a strong commitment to technology and innovation. It is fantastic news that eToro is supporting us as we enter a very important point of the season and we look forward to a collaborative partnership.”

eToro was founded in 2007 with the vision of opening up the global markets so that everyone can trade and invest in a simple and transparent way. The eToro platform enables people to invest in the assets they want, from stocks and commodities to cryptoassets. We are a global community of more than ten million registered users who share their investment strategies; and anyone can follow the approaches of those who have been the most successful. Due to the simplicity of the platform users can easily buy, hold and sell assets, monitor their portfolio in real time, and transact whenever they want.

eToro is regulated in Europe by the Cyprus Securities and Exchange Commission and regulated by the Financial Conduct Authority in the UK. www.etoro.com

The American Racing KTM Team is a Moto2 class team currently racing within The MotoGP World Championships. American Racing KTM is the first American-led team to compete in Moto2 in over a decade In the last 6 years, the team has gained 27 podiums with 8 victories in The Moto2 World Championships. Currently, the team’s two young riders are Joe Robertson (USA) and Iker Lucuona (Spain). 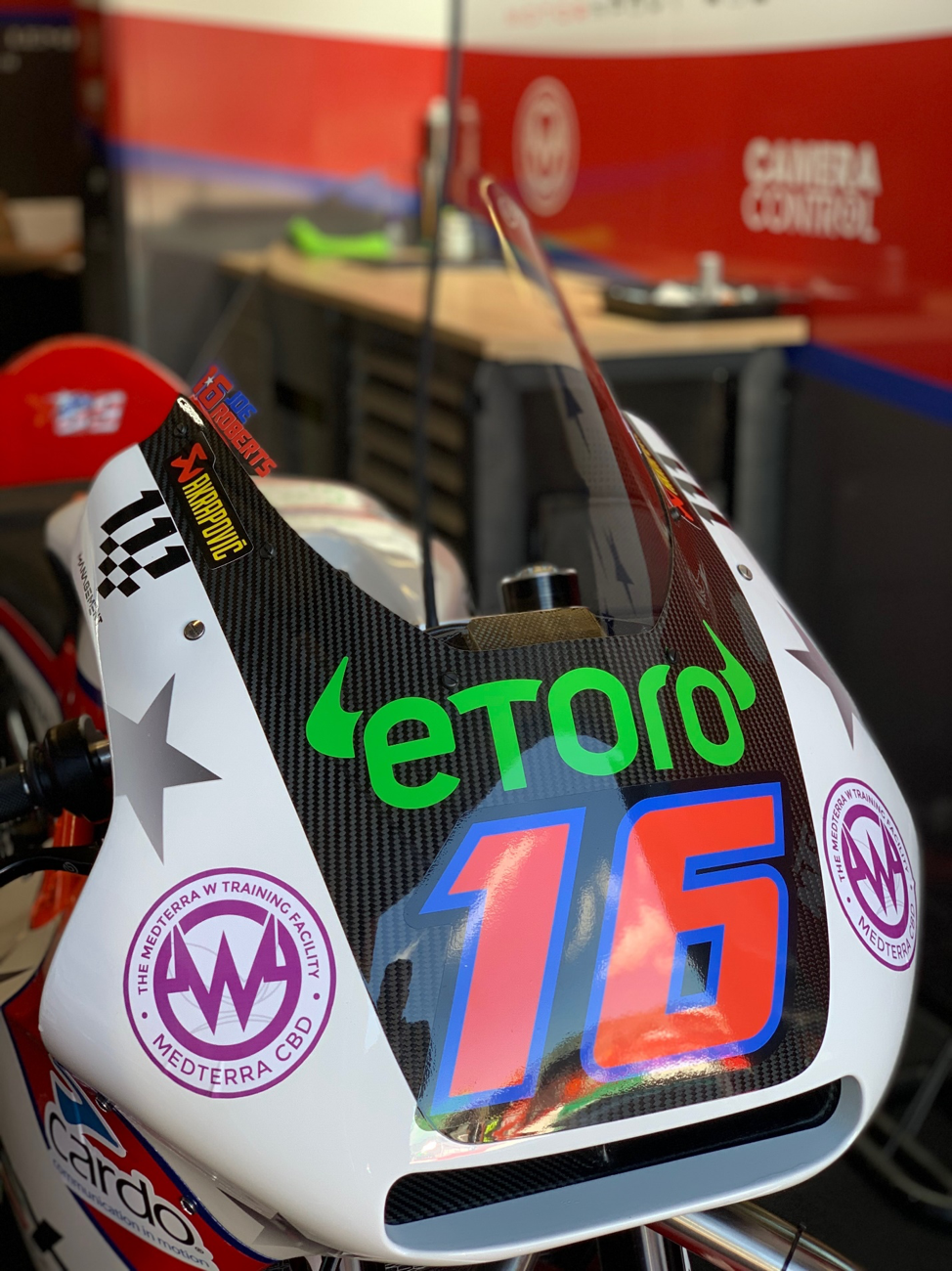