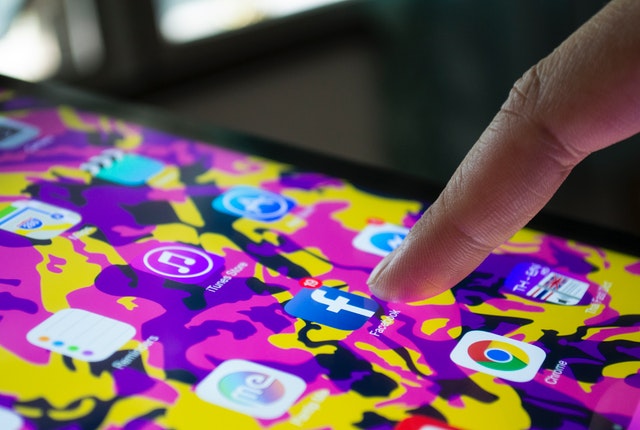 The rumors of Facebook own cryptocurrency are nothing new in the vast world of cryptocurrencies. They have been around for over a year now, with some insider reports confirming them for months, now. However, recently, another wave of confirmation has emerged, and these ones are referring to the coin as GlobalCoin.

There was already a number of events that seem to confirm the coin’s existence even further, such as the Facebook CEO, Mark Zuckerberg, meeting with the US Treasury and contacting the Bank of England in order to seek regulatory guidance and confirmation. Something is definitely coming, but one question that many are still asking is: Why? Why is Facebook developing its own cryptocurrency?

According to reports from those who seem to be familiar with the matter, GlobalCoin is expected to arrive in Q1 2020. In other words, the social media giant is ready to enter the final phase of designing the coin and start conducting various tests.

Considering Facebook’s size and user base, the coin will truly be a global one, and while this is nothing special when it comes to cryptos — they are borderless, after all — this will be the first coin with such a massive exposure. It will also be pegged to a number of different fiat currencies, such as the EUR and USD, and likely half a dozen others.

With over two billion people using Facebook, and even more using its WhatsApp and Instagram, this coin will help connect these platforms further, and also make it easy for people to send money to one another through them. It will also be useful within the platforms, as various purchasable applications will accept it.

In other words, one of the reasons why Facebook is developing its new coin is its potential to help the ecosystem grow and evolve. It will also help Facebook establish its dominance even further.

This may surprise some people, but this is not the first time Facebook has been trying to develop its own cryptocurrency. About a decade ago, the company was trying to create Facebook Credits, which would act in pretty much the same way. However, that was way too early for digital currencies to emerge, and it was not profitable at all. Nobody was interested, and Facebook eventually dropped the project.

Then, Bitcoin emerged, and while it required nearly a decade to go big, it eventually happened, as we all know by now. Facebook saw this as an opportunity to get back to the old project, but also change it and adapt it to the current crypto space. Interestingly enough, Facebook also introduced a major ban on everything crypto-related last year, which many saw as a strange move.

However, it was assumed that the platform does not believe in crypto and that it wants to protect its users from fake ICO ads and similar dangers. Then, rumors of Facebook Coin emerged, and people got even more confused, as Facebook was, apparently, against the idea of crypto. Eventually, the ban on crypto advertising got lifted, and the company is now edging towards launching its own coin.

Of course, there are still concerns regarding the new crypto, as many assume that Facebook will use the system to start monitoring its users even more closely. It already has issues with how it treats customer data, and now it seems to want more — to gain insight into users’ payment habits. However, to do so, Facebook did not have to go crypto. It could have easily launched a PayPal-like service that would work with traditional currencies.

The decision to join the crypto space shows that Facebook does believe in cryptocurrencies and that it decided to be among its pioneers. Further, many businesses and even some banks announced their own stablecoins, but Facebook’s reach is far greater, and it stands reasonable chance to beat them simply by adding its own digital currency and collect all of their potential customers.

It should be noted that the privacy issues remain, and a lot of details regarding the coin are still unclear. But, the launch of a GlobalCoin is generally a good thing, as it will expose billions of people to cryptos. If it ends up being good — great. If not, those billions of people will easily find their way towards Bitcoin. In other words, no matter how good or bad GlobalCoin ends up being — the crypto space will benefit from it. And, who knows, maybe Facebook ends up being responsible for mass adoption. With that in mind, it is not surprising that many see this as the most important development in the history of modern finances.

Photo by Fancycrave.com from Pexels

Healthereum All Set to Tackle Problems of the Medical Sector

Why Binance Coin (BNB) Will Skyrocket