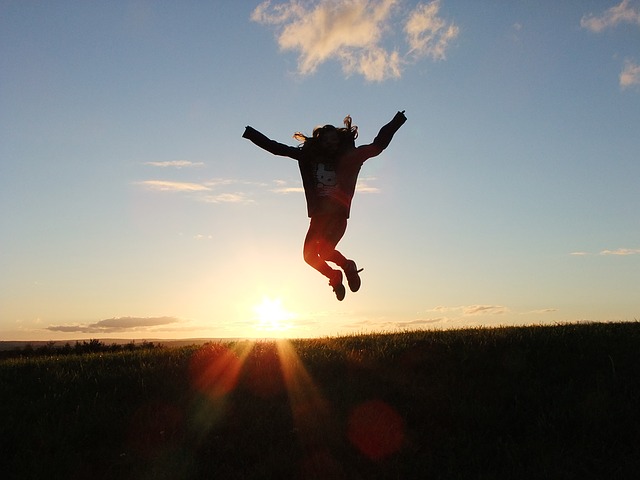 Bitcoin is currently at the lowest price it’s had in a year and, yet, confidence and interest among the traditional financial industry (which has been very skeptic since it all started) keeps growing at an unprecedented rate. Switzerland, the world’s quintessential banking country, has green-lighted the world’s first exchange-traded product tracking multiple cryptocurrencies.

It will be called Amun Crypto ETP and will go online next week on Zurich’s Six exchange. It’s designed to track five cryptocurrencies and to index their market performance. The five digital assets in question are Bitcoin, XRP, ETH, Bitcoin Cash, and Litecoin.

Having your tokens managed by Amun will set you back by 2.5%. It’s expected for Bitcoin to be responsible for about half of the trade, with XRP doing a quarter of business and the three remaining coins at smaller percentages.

The Swiss exchange parent company is Amun, a fintech company based in London and founded by Hany Rashwan. Mr. Rashwan assured to the press that the ETP is built to meet all the same standards valid in conventional exchange trade used by investors all over the world. Mr. Rashwan added,

“The Amun ETP will give institutional investors that are restricted to investing only in securities or do not want to set up custody for digital assets exposure to cryptocurrencies. It will also provide access for retail investors that currently have no access to crypto exchanges due to local regulatory impediments.”

Two of Amun’s competitors already allow for investment in digital assets, but they use different financial instruments and legal tools. Also, they offer products that are linked to a single coin only.

Amun ETP is being seeded by Jane Street and Flow Traders, two market specialists who are also acting as authorized participants.

“Hodl” will be the ETP’s trading ticket. This is an attempt to prompt optimism in the crypto market as it’s become one of the most popular lemmas in cryptocurrencies (“Hold on for dear life”) as a reaction that’s characterized the cryptocurrency market’s volatility. For instance: Bitcoin was as high as 17,000 USD last December, and it’s been struggling to remain over 6000 ever since then.

Benoît Cœuré is not as optimistic. He’s one of Europe’s most important central bankers. He describes Bitcoin as “the evil spawn of the financial crisis.”

The Bank of England’s governor, Mark Carney, is also not very excited by crypto. Last March he declared that cryptocurrencies were “inherently risky” when compared with traditional financial assets, because of lack of regulation, among other things.

That’s why he’s been calling to regulate the cryptoverse. Critics and skeptics point out that, on top of the volatility, alt-coins are a way in which criminal behaviors such as money laundering, financing terrorism, the drug trade, and tax evasion can be carried out without consequences.

Regulators in the US have rejected a large number of applications to start cryptocurrency exchanges and trades because they believe it could expose users and investors to “fraudulent and manipulative acts and practices.”

On the other hand, the IMF has suggested for central banks to issue their own cryptocurrencies so the cost of using cash in current societies would go down.

The IMF’s head, Christine Lagarde, added that crypto coins backed by governments or central banks could help everybody in the economy, especially those who live in marginalized and remote regions. In her own words: “We know that banks are not exactly rushing to serve poor and rural populations. There may be a role for the state to supply money to the digital economy,”

Fasten your belts. Cryptocurrencies are gaining mainstream adoption, and Switzerland is leading the way.

3 Altcoin Turkeys Being Served for Thanksgiving

Why is Ripple (XRP) going through the roof?