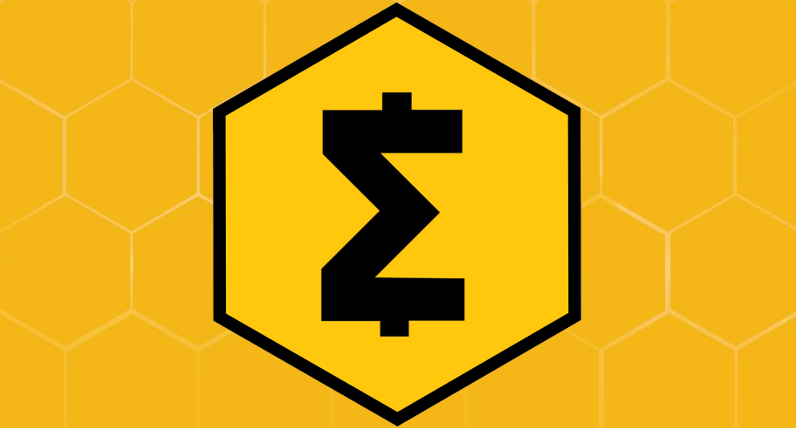 SmartCash (SMART) is attracting a substantial amount of attention in the markets this week. The coin, SMART, just reached the magical one-dollar threshold and, in doing so, has boosted its market capitalization to more than half a billion dollars ($578 million as things stand).

24-hour volume came in at just shy of $2 million, suggesting that it doesn’t take much to move this coin considerably.

When you consider that SMART traded for around five cents apiece to the beginning of December 2017, current price (which represents a more than 1300% premium) shows just how far this one has come in such a short period of time.

So, the question now becomes, what’s next? Can the coin continue to run against a backdrop of weak market sentiment across the more established coins, or is this nothing more than a spike?

First up, what’s this coin all about?

SmartCash was forked from the zcoin project and launched mid-2017, and bills itself a community governance, cooperation & growth focused blockchain based currency & a decentralized economy. That’s a bit jargony, but it basically means that this is a cryptocurrency that breaks down its rewards (i.e., those batches of coins that normally go to miners and coins like bitcoin and Litecoin) and allocates each portion to a few different groups.

The idea, then, is that by putting the community first and by concurrently putting a large portion of the company’s focus on making sure­ the coin is secure and private, SMART can solve many of the problems commonly associated with the more established coins.

So what’s driving action of late?

In our eyes, a few things are pushing this coin up.

First, the fact that many of the more established coins are running into trouble based on scalability and, at the same time, are also experiencing community dispute issues, is leading crypto enthusiasts to seek alternatives – alternatives that aren’t likely to suffer from similar issues as they mature.

SmartCash very much falls into this latter category.

Second, while we would expect a coin that’s focused on community to have a strong following, very few are as dedicated from both a development and an awareness perspective as that of SmartCash.

It seems that a decentralized community that is frequently rewarded with SmartRewards is the way to go as far as building up brand loyalty is concerned and SmartCash has done a great job of doing exactly that, which is something that could prove pivotal as the coin moves from its current number 66 ranking in the cryptocurrency charts and towards the hallowed top 20 bracket.

So let’s get back to the initial question, what do we think comes next from this one?

From a momentum perspective, things look incredibly strong right now for SmartCash. The coin is picking up strength on relatively low volume and, as it rises further, speculative volume is only going to increase, meaning we could see something of a perfect storm catapult SMART above and beyond the current one-dollar threshold.

Keep in mind that we may see a retest of one dollar near-term and, potentially, maybe even a break back down below this level as shorter-term operators pull profits off the table.

Outside of this correction, however, our bias remains firmly to the upside.

We will be updating our subscribers as soon as we know more. For the latest on SMART, sign up below!

Here’s What Really Matters About The Latest Ripple (XRP) News

We Scored Big On Mysterium (MYST): Here’s What’s Next