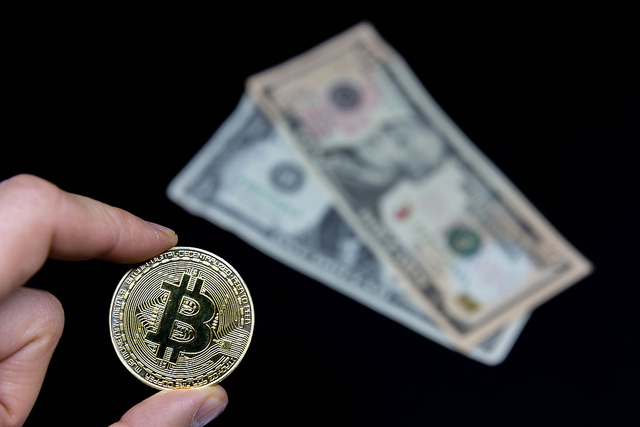 The Bitcoin Cash (BCH) network has seen some major improvements even when the price of the cryptocurrencies had seen a major drop in the first quarter of 2018. The price of Bitcoin Cash had also fallen as a result of the talks about the regulations on cryptocurrency trading and the overall negative sentiment in the cryptocurrency market. The development phase of Bitcoin Cash includes merchant adoption, infrastructure and the creation of many on-chain applications. In the second quarter it has already been observed that many crypto coins are on the way to recover from the bearish trend of Q1. At the time of writing, according to coinmarketcap.com, the price of BCH shows $1,401.37 USD approximately and is ranked at 4th position. (As of 30th April 2018) In fact, there are many reasons to hold onto Bitcoin Cash (BCH) in the present year.

Memo is basically an on-chain social network site that has been developed on the network of Bitcoin Cash. From the developer of Memo, “I’m happy to announce the launch of Memo, an on-chain social network built on Bitcoin Cash — Memo is both a protocol and a front-end application.”… “The protocol works by writing transactions to the Bitcoin Cash blockchain. Client applications can read these transactions to see the activity on the network.” The profile created by a user of Memo will be connected to a specific BCH address and will also have a public/private key pair. The user can then link certain data like a quote, a particular date or a website URL through the platform. The data must be hashed using an OP_RETURN transaction into the Bitcoin Cash chain.

With the development of blockchain technology and the increase in the number of cryptocurrencies, many vendors see the need of adding the crypto coins as a mode of payment. There are many vendors that are looking forward to BCH. Recently, 5 vendors including a cafebar have included Bitcoin Cash (BCH) to their list.

There are many ways of supporting a cryptocurrency and meetup is just one of many. Meetup is basically a platform where one can form groups and start a discussion regarding their area of interest. It also includes discussion forums on cryptocurrencies. Meetups regarding BCH had already attracted many cryptocurrency enthusiasts, traders and investors since the beginning of its journey. Recently, the growth of the BCH group meetings has increased exponentially. People from Tokyo, San Francisco, London, Hong Kong, Beijing, Sweden and numerous other places meet up regularly. Bitcoin Cash Fund and many other non-profit organisations facilitate the BCH meetups worldwide.

The above-mentioned points are the latest developments observed on the Bitcoin Cash network. One simply has to invest in Bitcoin Cash (BCH) and hold on to it and take the advantage of rise in price as BCH continues its adventurous trip.

TRON Technical Analysis: A Close Look At The Charts