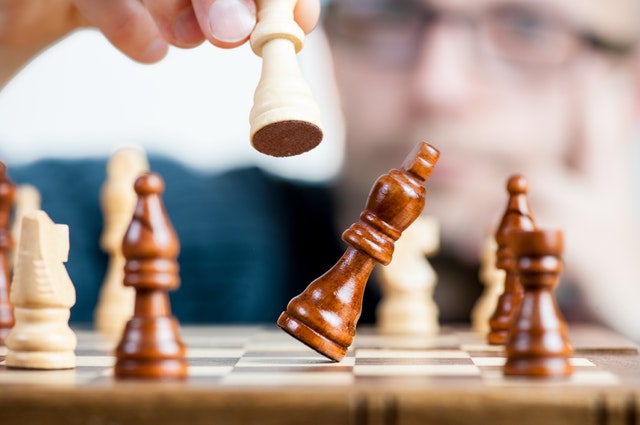 In a letter to the Tron Community by Justin Sun a while back, he had indicated that he was aiming for a top 6 finish for Tron (TRX) this year. With less than a few days to the Tron MainNet launch, it is essential to recap on what he had said in the letter and correlate it to the events that will precede the MainNet launch.

In the letter via the Tron Medium page, Justin Sun had this to say about his hopes of TRX gaining much-needed volumes in the crypto-market:

“Expectations for the future are even higher. Our next goal is to become one of the top 6 cryptocurrencies in the world. We have actually achieved top 6 briefly on January 5, 2018 during TRON’s astounding sprint out the gate. In 2018, we will reclaim and secure this title, which will mark TRON’s global status as a mainstream public blockchain and lay a solid foundation for competition with Ethereum.”

Well, the future is indeed here. The Tron MainNet will go live on the 31st of May, allowing the platform to compete with Ethereum in terms of being the protocol of choice for Decentralized applications. The Tron Virtual Machine was launched on the 25th of May and it will allow for developers to migrate from the Ethereum blockchain DApps to the MainNet version of Tron. Current DApps on the Tron network number 9 in total, with Justin indicating also in the letter mentioned above that the number has risen to 20.

As exhibited in the Tron roadmap after the MainNet, the testing of the platform will be performed from the 1st to the 24th of June with the initial Genesis Block being launched on the 25th of June and before the Super Representative elections on the 26th of June. All TRX users are advised to migrate all their tokens to the exchanges that will support migration, before the 24th of June.

In conclusion, the next 4 or so weeks will be an exciting time for the TRX project. For the coin to get to the number 6 slot, its Market Capitalization would have to exceed that currently held by Litecoin (LTC) that stands at $6.87 Billion. This, in turn, would mean that TRX would have to be trading at $0.1044; which is a possibility with the aforementioned events in the month of June.

Why Ripple (XRP) cannot be Mined like Other Cryptos