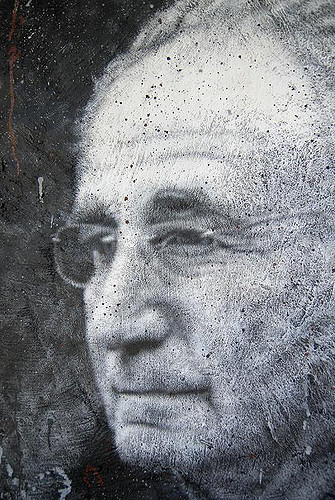 The Securities and Exchange Commission has swung into action and frozen the assets of Canadian crypto company PlexCorp. The agency has consequently charged the company’s founders for violating securities laws by selling up to $15 million in a fraudulent Initial Coin Offering.

The agency in a statement accuses Dominic Lacroix and Sabrina Paradis-Royer, of defrauding unknowing investors by falsely promising big profits on taking part in the ICO. The two allegedly used PlexCoins, the company’s cryptocurrency, to defraud would-be investors hoping to cash in on the frenzy around Initial Coin Offerings.

“This first cyber unit case hits all of the characteristics of a full-fledged cyber scam and is exactly the kind of misconduct the unit will be pursuing. We acted quickly to protect retail investors from this initial coin offering’s false promises,” said SEC Chief of cyber unit, Robert Cohen.

This is not the first time that PlexCorp has come under scrutiny from regulators. The Quebec Financial Markets Administrative Tribunal scrutinized the business and eventually banned it over fraudulent claims. Quebec Superior Court has since declared the company and its founders of being in contempt of court.

Prior to the SEC investigation, PlexCoins just like other cryptocurrencies was on an impressive run. Ever since the company’s assets were frozen and the co-founders charged, the cryptocurrency has taken a dip and continues to hit lower lows.

While price decline is a point of concern, trading platforms that had listed the Cryptocurrencies Initial Coin Offerings could find themselves in trouble with regulators. Some of the exchanges that could come under scrutiny include EtherDelta, Cryptopia, and CoinExchange.

The crackdown on PlexCorp affirms regulators growing scrutiny in a sector that continues to thrive under minimum regulatory scrutiny. In September, the SEC charged a diamond and a real estate initial coin offering for defrauding investors.

The growing popularity of cryptocurrencies has led to an increase in Initial Coin Offerings as companies venture into the space to raise funds. Companies have used ICO’s to raise $3 billion in capital this year alone. Amidst the growth, experts have warned that such offerings could present several dangers to unsuspecting investors as regulations needed to prevent scammers are loose.

In a bid to protect investors amidst the growing popularity of cryptocurrencies, the SEC has formed a new cyber unit that will focus on initial coin offerings. It awaits to be seen which other ICOs will come under scrutiny as the unit swings into action.

How Futures Contracts Will Affect Bitcoin