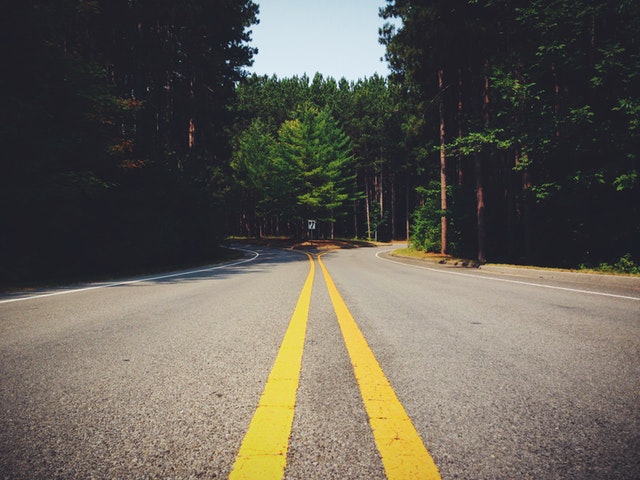 In an attempt to scale the Kin (KIN) cryptocurrency to increase transaction speed and processes on the blockchain, the team at the Kin foundation have decided to fork from the Stellar blockchain that the currency is currently on. The announcement came on Tuesday, May 8th, and was as a result of months of deliberation form both the Kin and Kik developers.

With the Kik Messanger as the starting point through a complete product, the Kin developers hope to tailor fit Kin into the product by having a one of a kind solution. The solution would involve a hybrid system of Ethereum and Kin’s own fork of Stellar to benefit the project in the long term.

Initially and due to the scalability issues in the ERC20 Platform of Ethereum, the Kin developers had opted to have their token on the Stellar Network. With a similar hybrid design, the token would run in parallel on the Ethereum and Stellar Networks. This meant that the system had the speed of Stellar and the liquidity of Ethereum.

However, due to different roadmaps and goals between Kin and Stellar, the Kin Developers have decided to fork from the blockchain and still retain the working relationship with the Stellar organization. The new blockchain will still run in parallel with that of Ethereum.

Having Kin on two blockchains comes as a revolutionary idea that has been adopted by very few projects out in the Crypto-verse. The only other project that is known to have two blockchains, is Bankera that ran both the ERC20 and NEM Mosaics for its ICO that recently ended. In the case of Kin, the two blockchains do not necessitate the duplication of tokens at all. Internal transactions with a single service will most likely utilize the Stellar platform whereas external payments and exchange volume will occur on the Ethereum platform.

Kik developer, Gadi Srebnik had this to say about the parallel networks back in March:

“While Ethereum provides liquidity for Kin holders, its load times and fees can’t support our needs for day-to-day consumer use. The addition of Stellar as a second blockchain will allow us to operate the Kin Ecosystem on a faster, more efficient foundation, with low transaction fees — which is necessary for us to achieve the speed and scalability that digital services in the ecosystem will require.”

The ultimate goal of the Kin Foundation is to eliminate transaction fees on the Kin network thus enabling micro-transactions which will accelerate the usability of the coin and eventually make it more popular than any other crypto in the market.

The current market analysis puts Kin (KIN) at a value of $0.000186 at the moment of writing this. The token has dropped 25% in the last 7 days with most of the decline occurring before the UpBit news that has shattered the crypto markets. The crypto exchange has been accused of cooking its books by South Korean Officials and is undergoing investigations.

Stellar (XLM) Might be in Trouble – Its Value Keeps Going Down