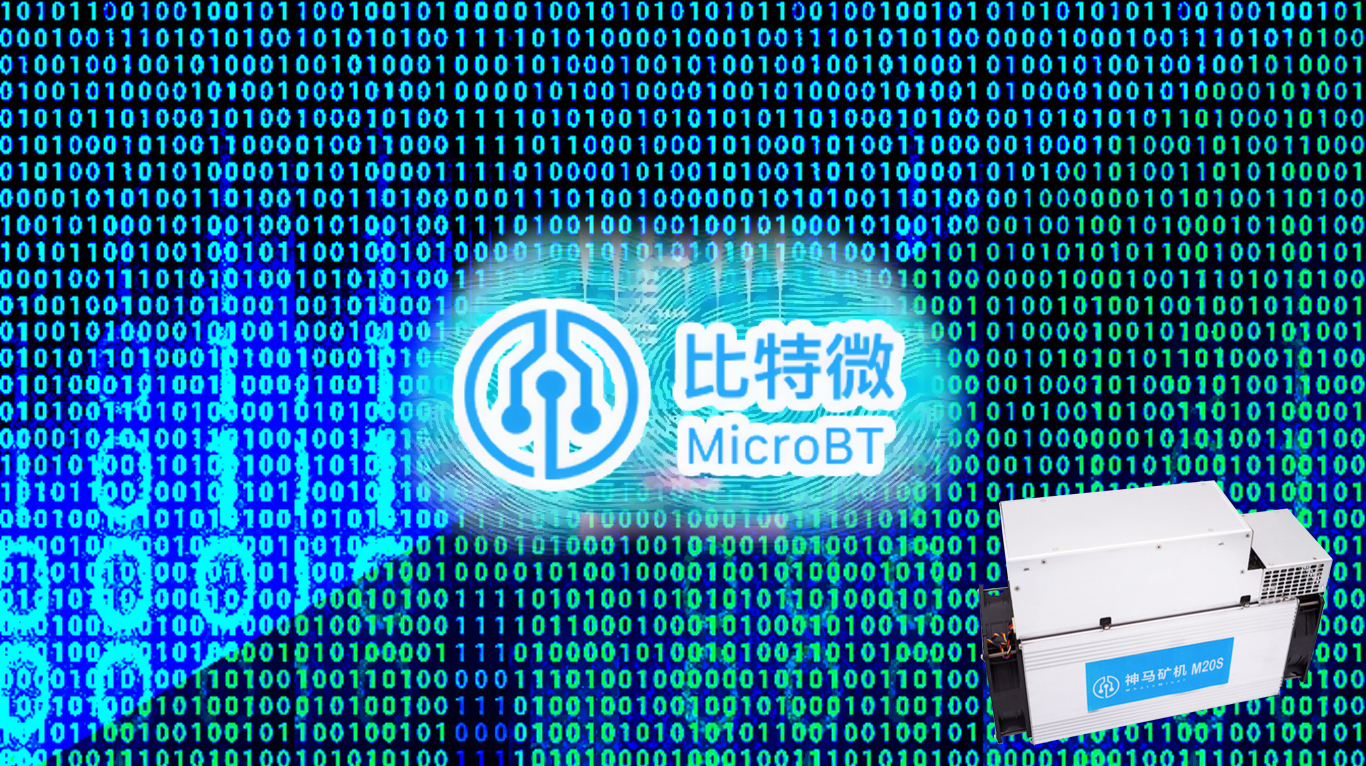 The MicroBT Whatsminer M20S has PSU included, and can be used to mine SHA256 algorithm cryptocurrency, having a hashing power of 72 TH/S, with a power consumption of 46W/T, and 12nm TSMC chips. A variation of ±5% is expected in the hash rate and the power consumption with all the models.

The MicroBT Whatsminer M21 featuring PSU, has a hashing power of 30 TH/S, consumption power of 1860W, with P20 PSU, 10nm TSMC chips, and can be used in SHA256 Algorithm mining.

The Whatsminer D1V1 is a Decred Miner which generates a hashing power of ~44 th/s BLAKE-(14r) and has a power consumption of ~2200W. PSU is also included.

The MicroBT Whatsminer is a SHA-256 algorithm miner which features a maximum hashrate of 33Th/s, with a power consumption of 2145W.

MicroBT offers reparation services if any of the ASIC Bitcoin Miners you bought from them stopped working. You just have to contact e-mail support and open a ticket for their tech support to locate the order.

MicroBT is the only company with Chinese ownership to operate in the field of crypto miner manufacturing. Considering the very stringent crypto mining regulations in China, we can conclude that this business provides a legitimate service.

Related Topics:cryptocurrencyMicroBTpress release
Up Next

Why Cloud Mining when investing in Bitcoin? 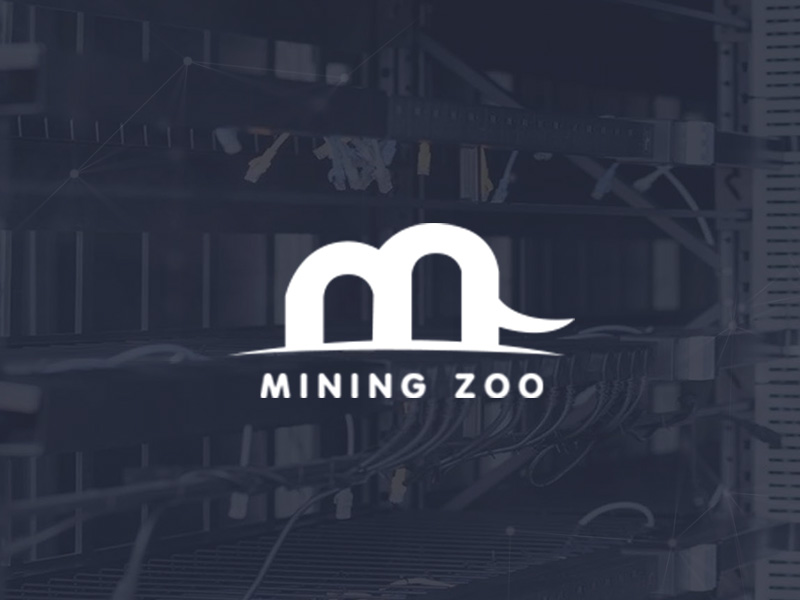 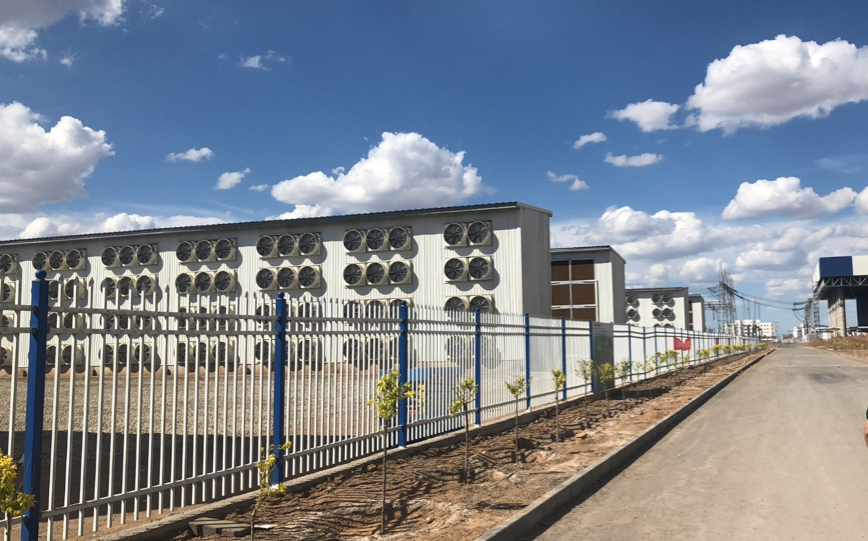 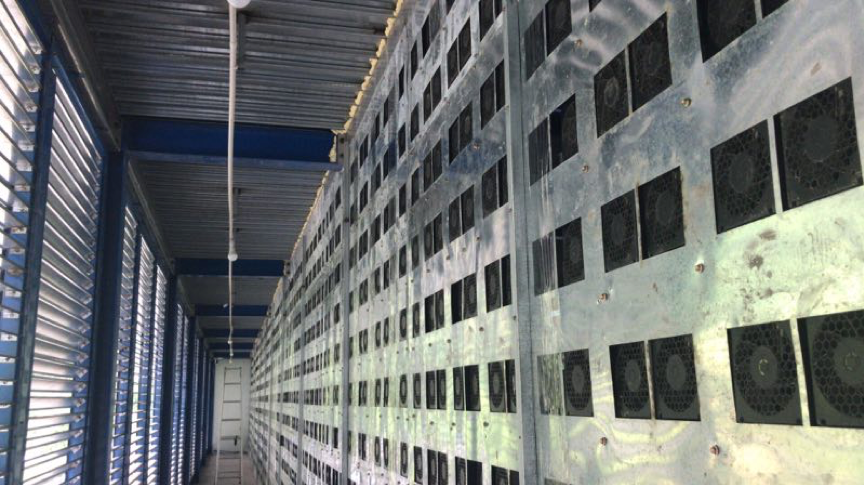 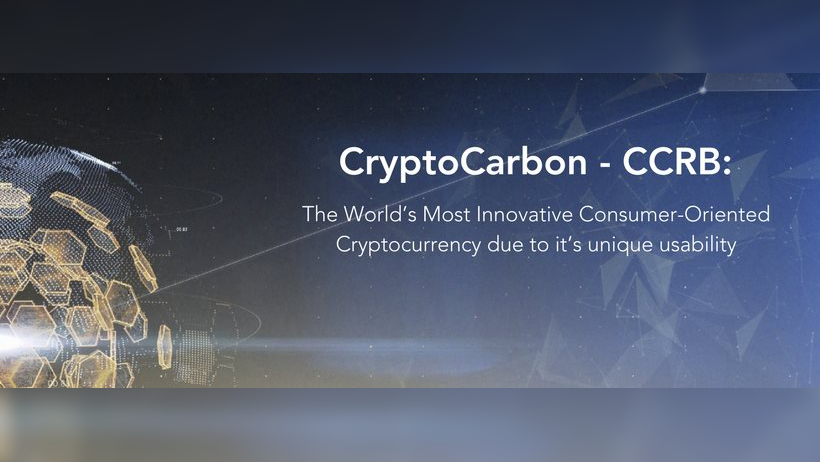 The cryptocarbon platform is exclusive and unique as it genuinely allows its users to make valid purchases from over 35,000 partner outlets spread across 200 countries using their crypto assets. The exciting new app is a promising development. Big names like Coinbase are coming with typical eGift cards to allow crypto users to directly use their crypto assets to purchase limited products at select retail stores. The team is already working on an advanced version of the app – CCRBXPRO. The pro version will…

The Internet of Things (IoT) is one of the most promising technologies, along with the distributed ledger technology (DLT) – also called blockchain, artificial intelligence, and a few others. ANAPP Blockchain Technologies Limited, a blockchain-oriented startup, plans to merge IoT with blockchain for an innovative infrastructure that would allow users to mine digital currencies with the help of any electronic device and home appliance that can act as an IoT device.

IOTW, as the new project is called, will use blockchain to provide a better alternative to the popular Proof of Work (PoW) and Proof of Stake (PoS) consensus algorithms. IOTW proposes Proof of Assignment (PoA) – a completely new approach that solves some of the main problems inherent in the traditional algorithms. The ecosystem is fueled by IOTW coins, which allow high-speed micro-transactions.

Some may find IOTW quite similar with IOTA, a popular project that combines a distributed ledger system with the IoT concept. However, IOTA doesn’t use an actual blockchain system but an architecture called Tangle, and more importantly, it doesn’t perform as well as IOTW.

Bitcoin is by far the most popular and oldest cryptocurrency, and today most of the miners would target it given its high price. However, the competition became fierce and retail miners don’t find it profitable…