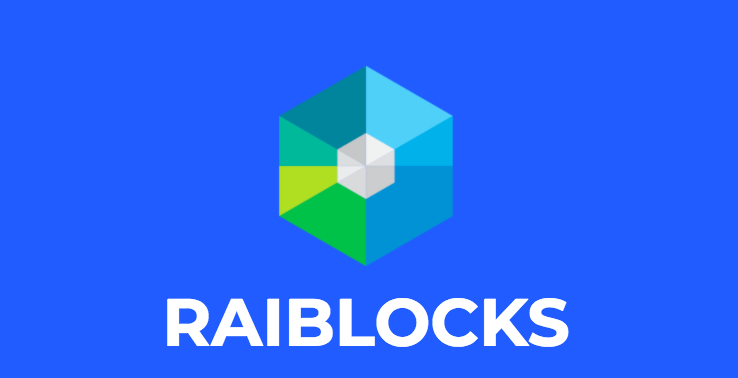 RaiBlocks (XRB) has crept up the crypto market ranking over the last four weeks and practically no one has noticed. Well, we say crept, exploded might be a more accurate description. This is a coin that was trading for $0.22 and a market cap of a little over $30 million as recently as late November.

Now, these sorts of price gains aren’t unusual at the lower end of the market. We see some of the million-dollar cap coins gain hundreds if not thousands of percentage points in a few days. For a coin like XRB, however, which is now firmly in the top 20 of the thousand or so coins that anyone takes even slightly seriously, it’s a real notable rise.

So what’s this one all about?

Much has been said about so-called third generation cryptocurrencies. These are cryptocurrencies that try to build on the inefficiencies and various other detrimental aspects of first and second generation coins like bitcoin and Ethereum in order to try and (for want of a better phrase) future-proof the technology that underpins them.

Perhaps the most well-known of these third generation cryptos is IOTA, which is the coin associated with the eponymous company that developed the tangle network. Iota is the coin that RaiBlocks is compared to the most.

Basically, the team behind RaiBlocks has designed an alternative transaction processing and ledger record system that negates the necessity for mining as a transaction verification process. If you don’t need miners to verify transactions, you don’t have the energy concerns that have been hanging over bitcoin and others in the wake of the recent scaling debate.

So, looking specifically at RaiBlocks, the company has developed an architecture that it calls block lattice. Block lattice is essentially a system through all individual users (or wallet holders, to be a bit more accurate) have their own blockchain, side by side. When one wallet wants to send to another, the sender side of a transaction creates two blocks: one send block on their personal blockchain and one receive block on the recipient’s blockchain. When the receiving party comes online and their blockchain connects to the network, it pockets the transaction and the transaction is complete.

So the company has developed an elegant and very scalable solution to an existing issue but this solution has been in place for a while now – why is XRB soaring over the last few weeks?

The tokens are about to be listed on two major exchanges – Binance and Kucoin. Binance runs a coin of the month vote and – as is viewable here – XRB just destroyed all over candidates, closing out the voting period with more than 53% of the vote, twice that of its closest competitor, Experience Points (XP).

This means that we are about to see a huge influx of volume flow towards the coin as it becomes available on a major exchange for the first time. In turn, we should see this added volume translate to a boost in market capitalization (yes, even further than that which we have already seen in the markets over the last few weeks).

We will be updating our subscribers as soon as we know more. For the latest on XRB, sign up below!

Ethos (ETHOS) Is Running On A Smart And Well Executed Rebranding