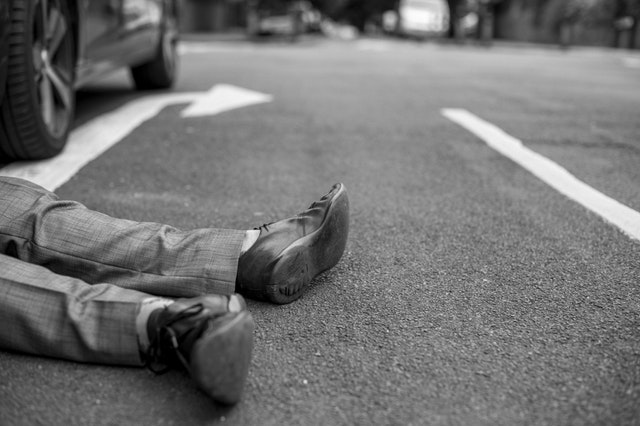 Cryptocurrency investors and supporters experienced quite a shock last week with the latest Bitcoin crash. Almost every single one of top 100 cryptocurrencies trading in the red. Not only that, but most of them experienced massive losses, often larger than 12%, or even 15%.

The event was unexpected and all cryptos, with the exception of a handful of stablecoins, lost a large part of their value. However, as always, Bitcoin is the one receiving the most attention, especially since this is the first time that BTC has dropped below $6,000 in a long while. Right now, Bitcoin is still losing value, with its current price being at $5,503.11 per coin, and a drop of 12.76% in the last 24 hours.

After the initial shock, a lot of investors started wondering and researching the new crash. The main question still remains: Why did this happen?

While this is more than understandable, especially considering how much money, time, and patience people have invested in crypto, the reasons behind the new crash remain obscure to many. Because of that, we are now going to explain two events that are most likely to be causing this situation.

This is believed to be the main reason for the new crash of Bitcoin. The selloff came as a consequence of the last year’s bull run, which has launched BTC and other coins to entirely new heights. Because of that, numerous new investors entered the market, bought significant amounts of BTC, and then made even more profit after the price skyrocketed and reached $20,000.

Now, a year later, they realized that they are facing huge capital gain taxes because of these investments.

As a consequence of this realization, many who never had to pay taxes before ended up being quite shocked. The selloff emerged as the only solution to this problem, and the US citizens did not think twice about it.

Bitcoin Cash (BCH) was one of the coins that made the most headlines in the last few weeks. For months now, the coin was scheduled to receive a new upgrade, scheduled for today, November 15, 2018. However, two parties arose within its community, both with its own idea of how BCH should look like.

Because of this, a hard fork is expected to occur today, and another coin — Bitcoin SV — to emerge. However, due to the chaos and uncertainty regarding the upgrade, the fork, as well as because of alleged plans of taking over BCH blockchain, investors started panicking and getting rid of their coins for the time being.

As a result, all currencies hit the new low, led by BTC which had its value drop for around $1,000 below its alleged bottom.

While the situation with digital currencies is not too optimistic at the moment, and many see this as a return of the bears instead of just a one-time incident, things might not be so bad. A lot of experts believe that now is the right time to buy, as they expect cryptos to have a price correction in a few days. With the most people being convinced that BCH hard fork is causing the drop, this might be possible.

3 Things to Avoid if You Want Your ICO to Succeed