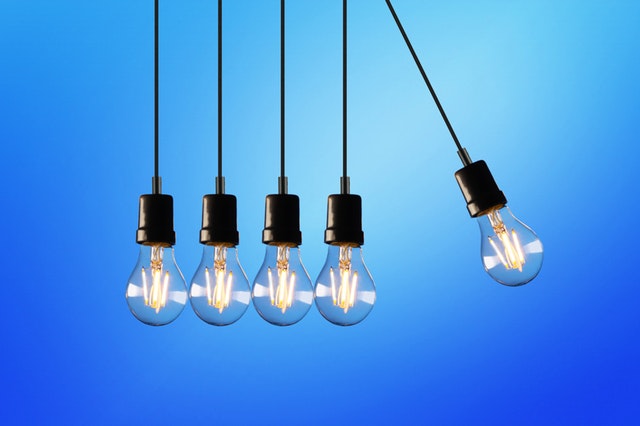 It has certainly been an interesting week for cryptocurrencies, which is still greatly affected by a negative change, especially the top 10 coins. Bitcoin, the leader peaked at $6,762 as the cryptocurrency market enters the second week of recovery. Among the many positive news that has affected cryptocurrency prices positively, the recent Imperial College London Research findings were a major boost.  All top 10 coins experienced a negative change, ranging from 0.4% to 5.1%. Particularly, two coins have caught our eye, both for different reasons, namely, Ripple and Monero. Both Ripple and Monero are very popular among the crypto-community, with a combined market cap of over $21 billion between them.

The price started a downside, however, after the aforementioned high, declining further and breaking the 23.6% FIB retracement level of the last level. A break was formed for the XRP/USD pair below an ascending channel with support at the $0.4820 mark on the hourly chart. The price also tested the 50% FIB retracement level of the last wave.  At the time of writing (09/07), Ripple was ranked 3rd valued at $0.478454, and consolidating losses near the $0.4780 level and the 100 hourly simple moving average. A key bullish trend line is seen forming with support at the $0.4680 on the chart. 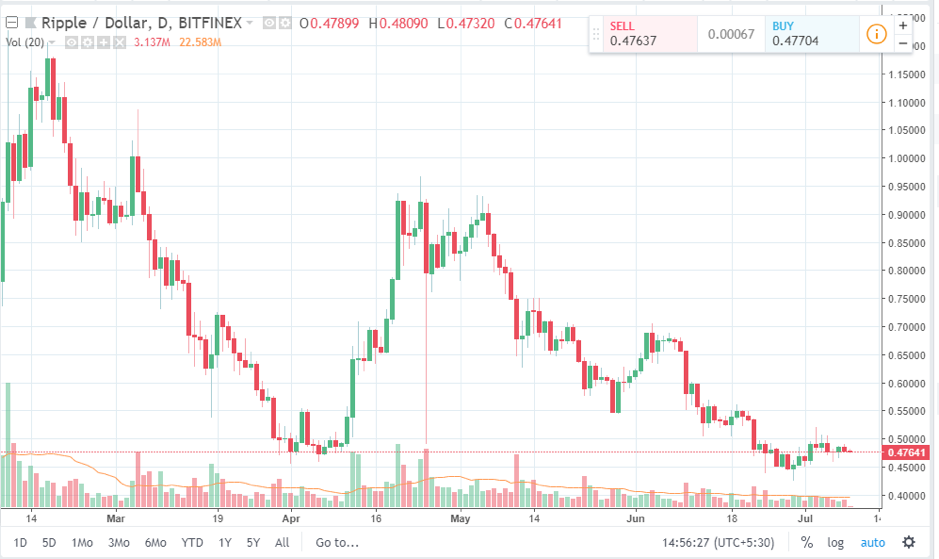 Monero’s situation is somewhat different, gaining traction since its bounce off the channel support and is testing the mid-channel area of interest. If we apply the Fibonacci extension tool on Monero’s latest correction move, a 38.2% level lines up with the aforementioned barrier.

At the time of writing, (09/07) Monero’s value was $137.36, placing it firmly at 13th. Analysts are predicting something big for the coin. If buyers return, Monero’s price could hit the next barrier at the 50% extension (roughly $145.25). Stronger Bullish momentum can lead Monero all the way up to the full extension at $161.56. 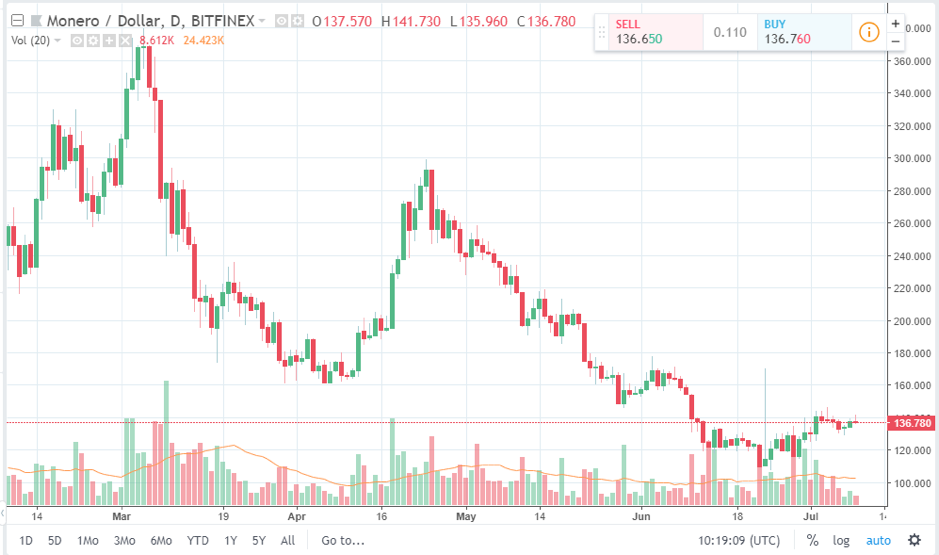 Blockchain technology is surely powering the cryptocurrency craze at the moment, with its implementation receiving a lot of mixed reactions from the community.  Apart from Ripple, Monero is on the rise, with its potential still remaining highly unexploited at the moment.

Can Ripple (XRP) finally finish the year at $10?